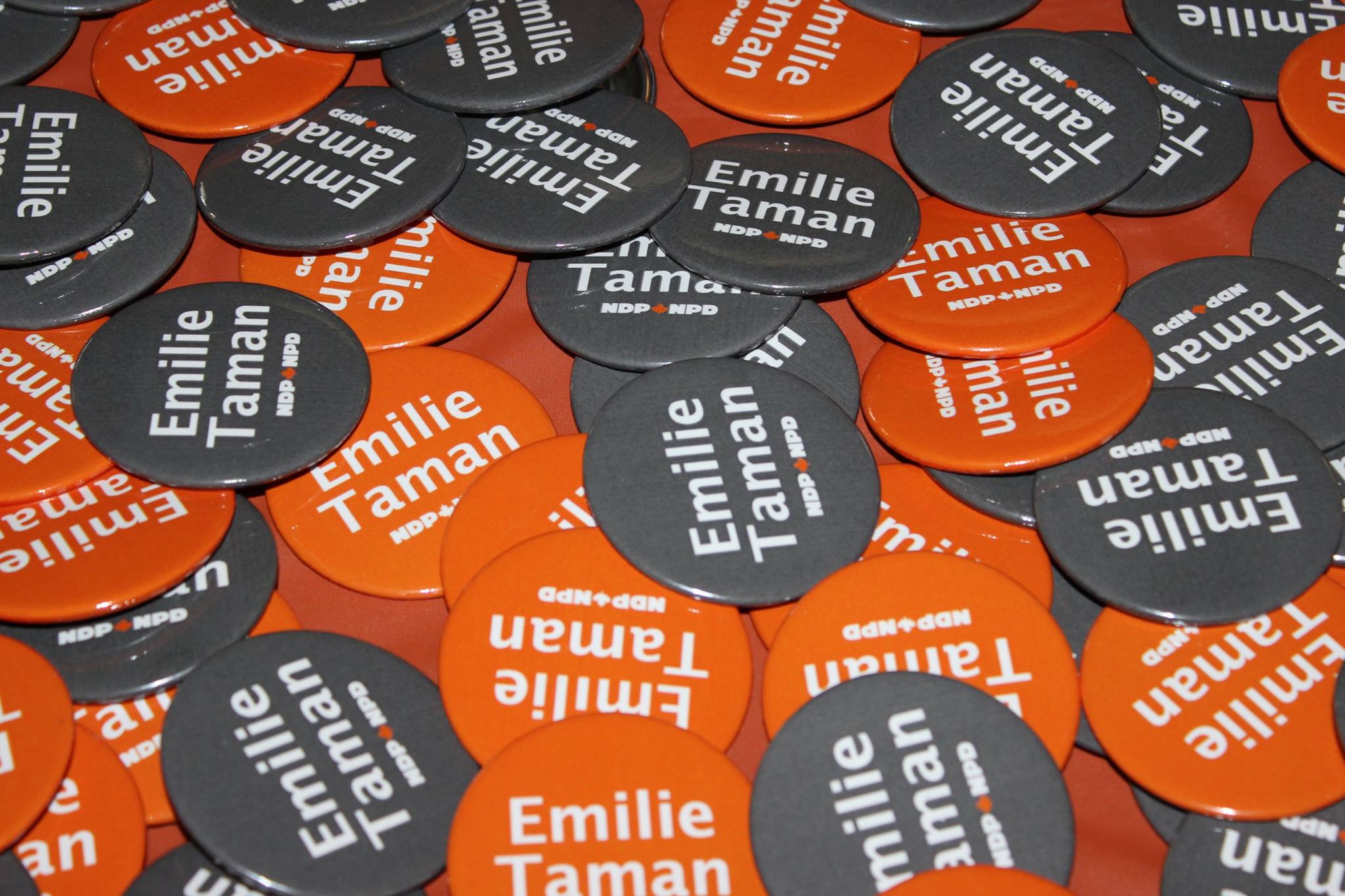 Welp – things have been very busy.

In July I wrote that my spouse Emilie Taman was seeking the NDP nomination in Ottawa-Vanier.

She won! Then things got very busy.  Emilie has been knocking on doors, winning debates, engaging with voters, providing TV commentary, and working on policy. 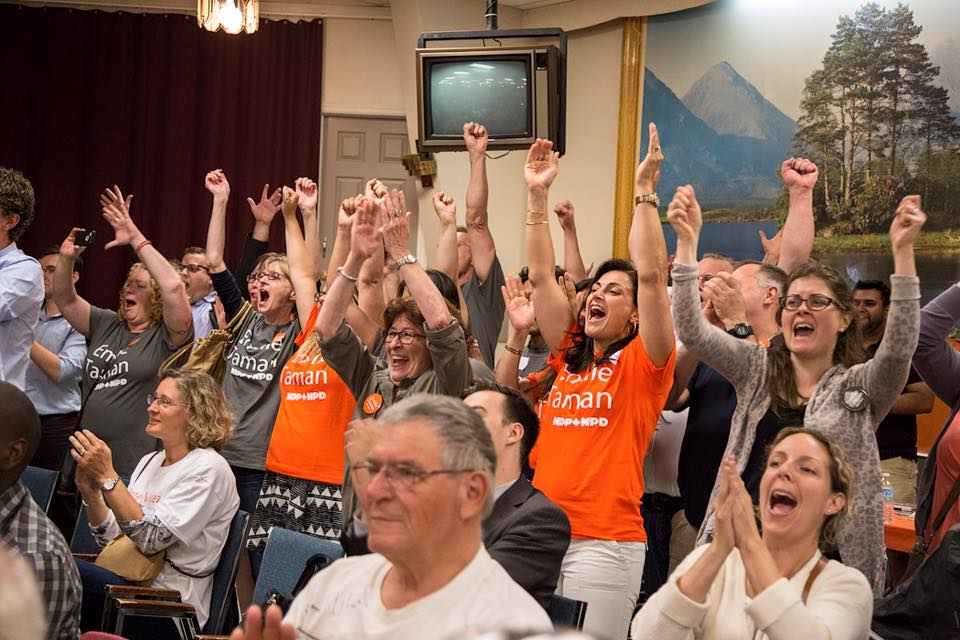 Ottawa-Vanier is an amazingly diverse riding.  It has been held by the liberals since – well – forever.  But it looks like that will change this election.

“The lawyer-turned-candidate rocketed to fame this summer when she quit her job as a public prosecutor after months of trying to negotiate a leave of absence so she could run for office. Now a bona fide star candidate with name recognition, the former Supreme Court lawyer is making a determined effort to seize the staunchly Liberal riding. Bilingual, principled and sharp as a tack she must be considered to have cabinet potential should voters smile on her and the NDP.”

The voters of Ottawa-Vanier are in a great position.  Not only is Emilie an incredible candidate but for the ‘anyone but Harper’ crowed’ vote splitting in the riding not an issue.  Even if the Liberals and NDP perfectly split the ABC vote the Conservatives lose.

So how can you connect with Emilie – here are some links to information on her campaign:

So there is that.  Not that I have been hitting the snooze button – I would like to be able to post here a bit more – but between helping Emilie, keeping the children alive, cheering for the Blue Jays, and spending all day in court… well time has been a bit tight.

But I have found some time to write things for other people.

All that to say I’m hoping there will be time to write more here – but much more likely I will see you in a month.