The Plight of the Accused: David vs. Goliath 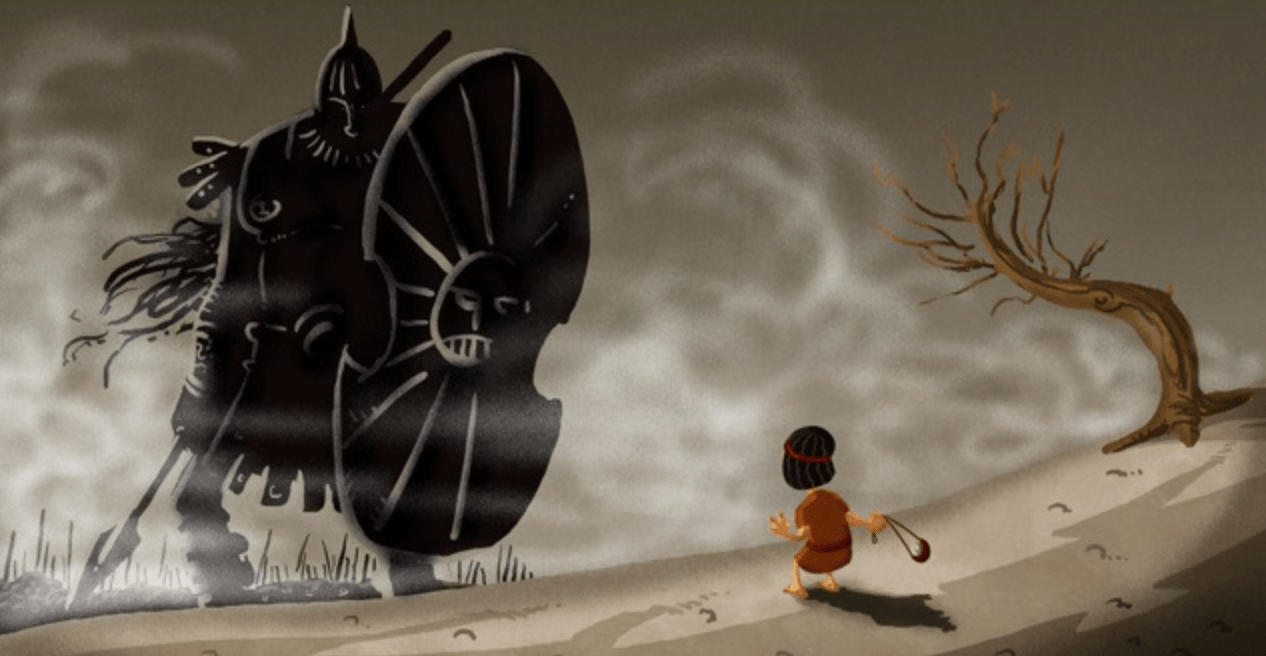 There is an overwhelming imbalance of power between the individual and the state. This absurdly obvious statement was how I began a lecture to a class of first year law students last week.

I told the class about the scope of the resources available to prosecutors – dedicated police investigators, dedicated forensic crime labs, and access to the best expert witness.

Yep, the prosecution also has virtually unlimited money – in one of my cases they flew a witness across the country to prove a shoplifting case. Seriously, my client stole a five-dollar pack of cold cuts – the plane ticket cost hundreds.

This is the danger faced by the often-poor accused. David rarely beats Goliath in real life.

This is why a good defence lawyer is essential.

So, as any criminal lawyer worth his salt does I told the class a war story to illustrate the imbalance in our justice system…..

In the early hours of June 14, 2006 a number of street youths had gathered and were either sleeping or sitting in a pedestrian underpass near the intersection of Rideau Street and Sussex Drive in Ottawa.  To call this group of youth ‘squeegee kids’ would be charitable.  In reality they were a band of racist and violent thugs.

My client – Mr. H – made the mistaking of walking into their makeshift lair.  It was late at night and Mr. H needed to go to the bathroom.  He unzipped and urinated in the corner of the underpass.  The band of street kids told him to put is ‘nigger’ dick away.

Mr. H responded to the racial slur and a verbal altercation ensued which escalated to a physical altercation.  The leader of the street gang – he went by the name Cactus – struck Mr. H twice in the temple with his squeegee.  A brawl that followed ended with Cactus receiving a fatal stab wound.

Mr. H ran from the underpass.

The gang of street kids told the police that Mr. H had walked under their bridge and without any provocation stabbed poor Cactus for no reason and then laughed and walked away.

But one of the street kids, – J.B. – also spoke to the police and gave a very different story.

You see J.B. was the only kid who had ran above ground to call 911. He did not have time to talk to his band of friends before the police arrived.  He did not have an opportunity to collude in his statement. He told the truth.

In essence, J.B told the police that Mr. H had acted in self-defense.

This was powerful evidence for the defence. But there was one problem – J.B. had vanished.  The defence could not find J.B. and the police said they could not find him either.

This was good news for the prosecution. Without J.B. to testify his powerful evidence that might prove Mr. H’s innocence was hearsay and not admissible in court.

The defence tried to find J.B.  At our own expense we hired private investigators, tracked down leads, and staked out every shelter, food bank, and drop in center in Ottawa.

For months before the trial we begged the police to find him.  The police said they tried but could not locate J.B.

So we brought an application (actually we brought two applications – here and here) to admit J.B.’s statements to the police into evidence despite the fact he was MIA.

The court agreed. The jury would be able to hear J.B’s statements.

And here is where we get to the imbalance of power.

Without J.B. in the witness box the prosecution could not really seek to undermine his statements – they could not band him an unreliable liar.

Before we won the application to admit J.B.’s statements the prosecutions case was stronger without him being physically present.

After we won the application the opposite was true.

And so the Ottawa police located J.B.  They found him living in Stanley Park – in Vancouver – over 4,000 kilometers away.

The prosecution flew J.B. back in time for the trial (interesting side note: the judge order the police to audio record every second they were alone with J.B. on the flight from Vancouver to Ottawa – mysteriously the tape recorder malfunctioned and recorded only static).

A witness lost to the defence was only found by the police when it benefited the prosecution.

In the end J.B. testified and when questioned by the prosecution he tried to sink Mr. H feigning a lack of memory but lucky he had already told the police the truth on that June night in 2006.

And in the end Mr. H was acquitted – David beat Goliath.