Baseball Bean Balls as a Crime 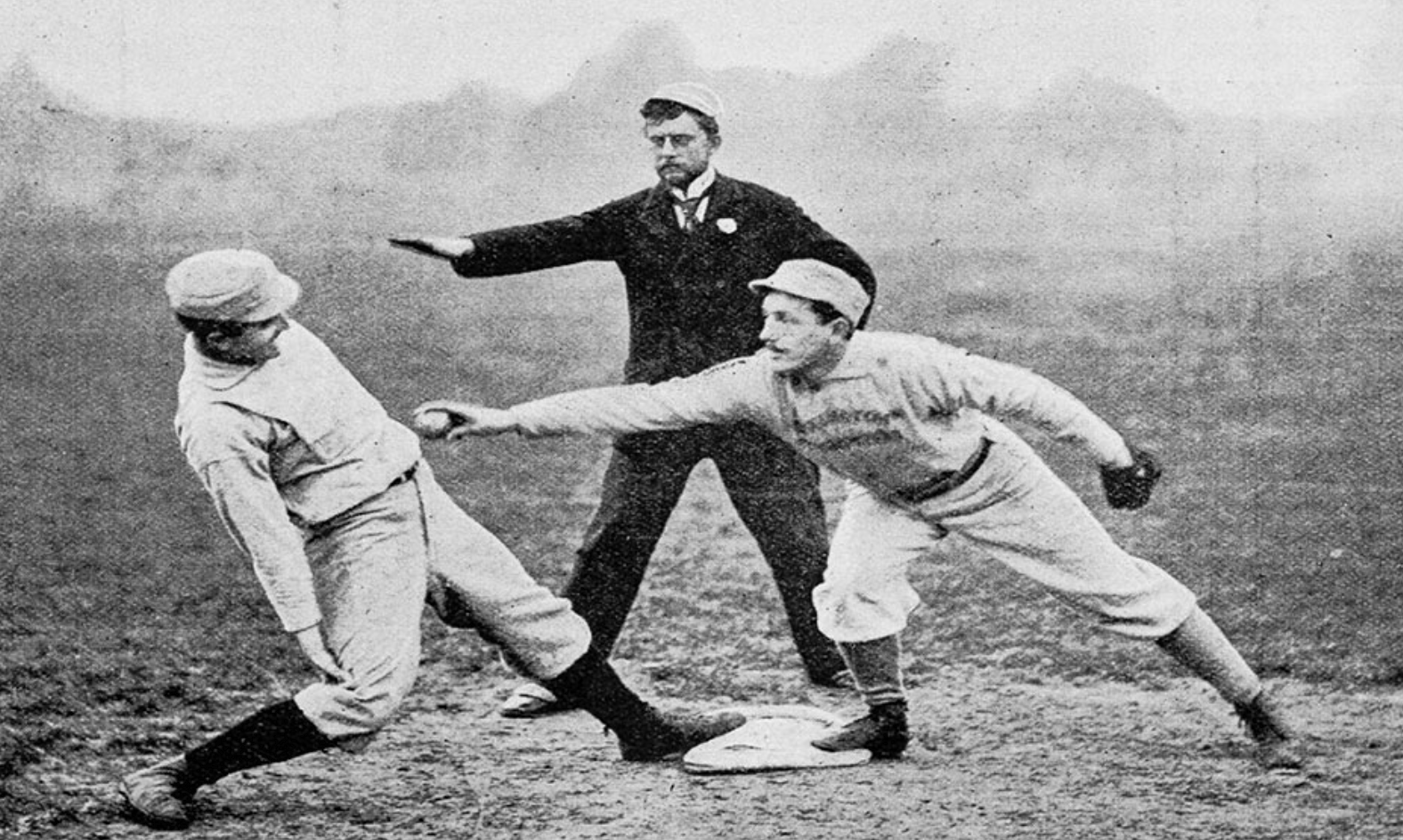 Baseball is a gentleman’s game. Unless you are on the Cincinnati Reds, or the Pittsburg Pirates, or just about any other professional team.

Let’s start that over. Professional baseball is a game played by man-sized children. They hold grudges. They fight. They throw things at each other when they get mad. And they commit criminal offences while the state turns a blind eye.

Don’t get me wrong. I love baseball. But I watch the beautiful game despite and not because of the gratuitous and petulant violence.

Last week a baseball game broke out during a boxing match between the Pirates and Reds. The final chapter of a season-long quarrel between the teams played out when Cincinnati relief pitcher Amir Garrett charged across the field intent on a fight. It was Garrett versus the world. Garrett fought the whole Pirates team by himself and he came in hot, throwing punches. Predictably, the benches cleared and both teams joined the melee. The brawl stretched on for minutes. It was like a horrible opera with haymakers, complete with intermissions, subplots and flare-ups.

It was also a crime.

In any other context, the police would have been called and arrests would have been made. Take this fight off the baseball field and move it to a bar, an office or a public park and people would end up in handcuffs.

The traditional defences of provocation and self-defence don’t apply in a case like this and would be laughed out of court. But, what about consent?

In Canada, you can consent to a fist fight – as long as a weapon is not used and as long as the fight does not result in bodily harm.

But is there any evidence of that in this case?

There is no doubt the Pirates were chirping at Garrett from their dugout – but did they specifically consent to being punched? In court, the consent defence might raise a reasonable doubt but we are dealing with millionaire athletes here and not office workers or bar patrons so this case will never make before a judge because no one was charged.

The law does treat athletes differently than office workers. In sports, physical contact that would normally be assaultive is lawful because unlike fist fights, sporting activities and games are deemed to have a significant social value; they are worthwhile.

In the case of Jobidon the Supreme Court found that “some forms of intentionally applied force will clearly fall within the scope of the rules of the game, and will therefore readily ground a finding of implied consent, to which effect should be given.”

But charging at the opposing team and throwing punches is not clearly condoned in the rules of Major League Baseball.

Court resources are scarce and the system is already hanging on the edge of a cliff by its fingernails. Everyday there are serious criminal offences that are in danger of being thrown out of court for delay. Public courts should not become the police of Major League Baseball.

To be clear, our overburdened criminal courts should also not be the place where we deal with crimes driven by poverty, addiction or mental health issues. But those poor souls are not millionaires and often end up charged, convicted and imprisoned for offences much less serious and much less violent than Garrett’s.

So, Major League Baseball needs to step up. Garrett received a laughable 8-game suspension. More importantly someone is going to get killed if baseball doesn’t start taking violence seriously.

The Pirates versus Reds fight had a long backstory. Earlier in the game, Pirates pitcher Keone Kela intentionally threw a pitch at the Reds batter Derek Dietrich. In a post-game interview Kela all but admitted it was intentional, saying “The reason I went up and in was strictly, one, to show my intent with my pitch and to pretty much let Dietrich know that I didn’t necessarily agree with the way things went down.”

Kela “didn’t necessarily agree” with how Dietrich had broken an unwritten rule of the game, taking too long admiring one of his homeruns – back in April. In that April game, pitchers were also using the ball as a tool of retaliation and intimidation – pitching at or behind batters.

The majority of baseball brawls either start or end with pitchers intentionally throwing the baseball at a batter. Sure, there is usually some perceived slight – trash talk, a too-slow homerun trot, or a rookie player being  too good.

And this is where the courts should step in – before someone is killed.

The rules of Major League Baseball specifically outlaw and condemn pitching at batters for good reason. Raymond Johnson Chapman played as a shortstop for the Cleveland Indians. Chapman died in 1920 after being hit in the head by a pitch. Short of death, a 2018 study in The American Journal of Sports Medicinefound that although hit-by-pitch injuries occur infrequently in the course of normal play, they collectively represent a significant source of missed games due to injury. Over 5-years, 24,624 player days were missed due to injuries cause by hit-by-pitches.

Intentional hit-by-pitch situations may represent only a fraction of these incidents, but the evidence is clear, being hit by a pitch creates a substantial and predictable risk of bodily harm. Players have the scars, broken bones and grotesque bruises to prove it.

Getting hit by Aroldis Chapman in the ribs leaves a mark. pic.twitter.com/RaAQ9TTdSe

No one, not even a professional athlete, can consent to bodily harm inflicted outside the rules of the game.

Given the injury risks, there can be no argument of implied consent to be hit with a 90 mile per hour projectile. However, these are criminal offences which major league baseball thinks merit only brief suspensions as punishment.

It can be difficult to establish intent in hit-by-pitch situations. But the same is true for many criminal offences. Our police and courts are good at looking at evidence to draw logical inferences. Any fan of the game can distinguish, with reasonable certainly, an errant pitch from a purposeful beaning. And sometimes pitchers freely incriminate themselves. This year, Cubs pitcher Carl Edwards Jr. admitted to intentionally hitting Seattle’s Austin Nola in a spring training game. And in 2012, million-dollar superstar, Cole Hamels admitted to intentionally hitting Bryce Harper with a 93-mile-an-hour fastball because the rookie complained about the strike zone.

Intentional assaults in hockey, a much more violent contact-sport, have resulted in criminal charges and convictions. In 1989 Dino Ciccarelli was convicted of assaulting the Toronto Maple Leafs’ Luck Richardson after he hit him in the head with his stick. In 2000, Marty McSorley was convicted of assaulting Donald Brashear with a weapon, when following a routine hockey-fight he struck Brashear with a weapon – his hockey stick.

Major League Baseball has proven itself unable to deter pitchers from intentionally throwing fast-moving projectiles at batters. Unless Major League Baseball thinks there is valuable social utility in the bean ball it is only a matter of time before a tragedy will force the justice system to take action.