CCTV cameras don’t deter crime, so why does Ottawa want them? 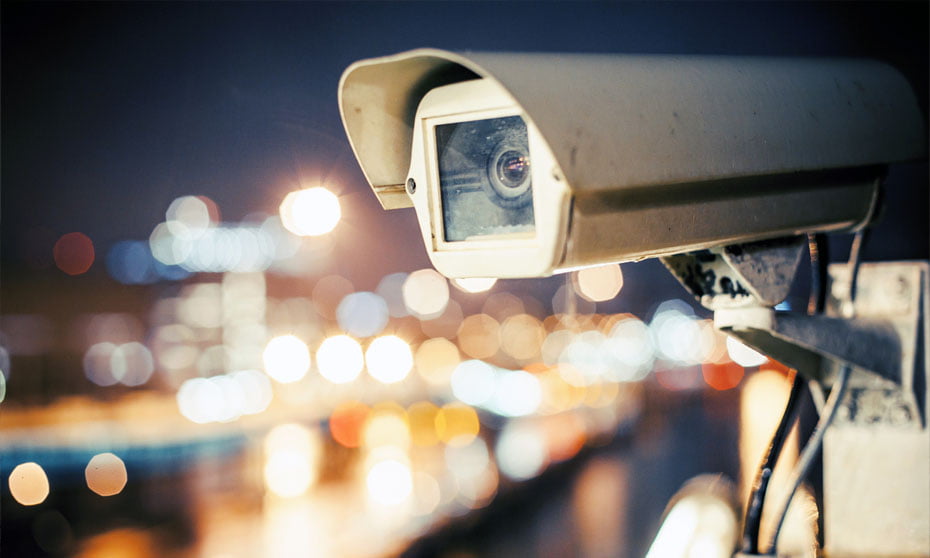 In the wake of several fatal shootings in Ottawa’s ByWard Market the city’s mayor Jim Watson desperately reached for the lowest of low hanging fruit – he wants to install CCTV surveillance cameras.

The three shooting took place over about six months. There was little talk from the mayor about the root causes of crime. There were absolutely no reasonable discussions about the dangers of relying on small sample sizes when looking at law enforcement policy or expanded police powers.

But Watson, who is nothing if not savvy when he perceives his thin political skin to be on the line, channeled his inner George Orwell and is now mandating that the city study the use of CCTV surveillance.

According to Watson, the objectives of the CCTV project are to deter crime, increase the “perception of safety,” and assist with the identifications of suspects.

The real goal of the CCTV project has nothing to do with preventing or detecting crime. Watson is floating the surveillance project for political reasons. This is all about the perception that politicians are taking action. The rest of Watson’s objectives just don’t add up.

Let’s start with the mythical concept of deterrence. To be fair, deterrence forms the basis of almost every new criminal law and is referenced in every sentencing decision delivered by our courts. I will let you in on a secret, general deterrence is a myth. Stiffer sentences don’t deter a robber in the grip of addiction. Harsh punishments have proven ineffective at preventing gun crime, and CCTV cameras won’t deter brazen and impulsive public shootings.

It turns out the answer is not that far at all.

In 2007, David Murakami Wood, currently Canada Research Chair in Surveillance Studies at Queen’s University, helped write a report on the spread of CCTV for Britain’s information commission. Murakami, then at Newcastle University, told the New York Timesthat, “the idea of CCTV as a deterrent for something like this is no longer accepted.”

And although the prevalence of public surveillance cameras has exploded in the last decade, there still does not seem to be much evidence justifying the forward march of the surveillance state.

A 2016 study of 146-camera CCTV surveillance system in Newark, New Jersey, published in the Journal of Crime and Justice, found modest support for CCTV as a deterrent against auto theft while demonstrating no effect on the other crime types – including violent offences. These findings were consistent with studies that examined public CCTV surveillance programs in Los Angeles, Cincinnati, San Francisco and Sweden.

The bottom line is that study after study has shown that the effectiveness of CCTV as a crime prevention tool is questionable. Why would a CCTV surveillance system in Ottawa will be any different?

If cameras won’t stop crime, what about the detection of crime? Maybe CCTV cameras will help the Ottawa police identify and apprehend suspects. Except the police already do a very good job of that. Let’s look at the three shooting that lead Watson down the CCTV rabbit hole in the first place – they have all been solved. In each case arrests were made mere days after the incidents.

But if cameras don’t actually make our streets safer or solve cases maybe they will at least increase perception of safety. This was, after all, one of Watson’s explicit objectives.

On this front, Watson may be right. And this is the real goal of his proposal. Make the public feel like they are safer – even if they are not.  At the end of the day the perception of safety may buy votes but it is thin gruel if there is no actual increase in safety.

The proponents of a CCTV system have done no work to make the case that the increased state surveillance is necessary or would be effective. And the onus should be on those seeking to expand the surveillance state to justify that expansion.

Because there are costs associated with state surveillance.

CCTV systems can increase anxiety and can actually change human behavior. It turns out that not everyone feels safer with increased surveillance and with big brother watching. There is a civil liberties cost to cameras – once the state is granted expanded power there is always the risk they will misuse those powers. Just ask CSIS about its decade-long program of spying on Canadians who posed no threat to national security.

This is why privacy experts are concerned. Ann Cavoukain, Ontario’s former information and privacy commissioner, warned about the unintended consequences of increased surveillance due to the massive amount of information that can be collected through CCTV surveillance.

And then there is the dollar-and-cents cost to CCTV.

The installation, maintenance, monitoring, data encryption and storage, and necessary privacy protections will not be cheap. Perhaps this money could be better spent on front line mental health workers, public education, or social programs that have proven to actually deliver results while not intrude on public privacy.

At the end of the day one shooting is one too many. But the public should not cede ground to the advancing surveillance State for no tangible increase in safety or quality of life in return. And we should definitely not turn a blind eye to politicians who seek to expanding state surveillance for their own selfish, political ends.