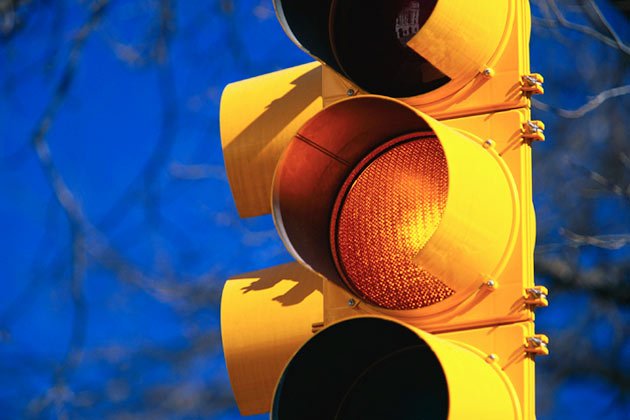 Some issues are so important and so controversial, says our government, that extensive consultation and analysis are a prerequisite for any legislation.

But not when it comes to terrorism laws that encroach on civil liberties.

Two separate and distinct debates on Parliament Hill are the latest example of the government’s distasteful politicking.

On Tuesday a Liberal motion was debated that if successful (surprise – it wasn’t) would have sent the issue of physician assisted death to a special committee for study.  Examination of doctor assisted death is urgently needed.  Earlier this month the Supreme Court of Canada struck down the prohibition of compassionate death and gave parliament 12 months to fill the legislative void.  The current law is unconstitutional and needs to be fixed.

The Conservatives are not anxious to engage in study or debate about assisted suicide – a topic that would divide their ranks, enrage their base, and likely bring simmering tensions with the courts to the boiling point (see MP Leon Beniot’s latest judicial attack).

Quite simply debate and study of the issue would hurt the Conservatives in an election year.

But delay… that may work. 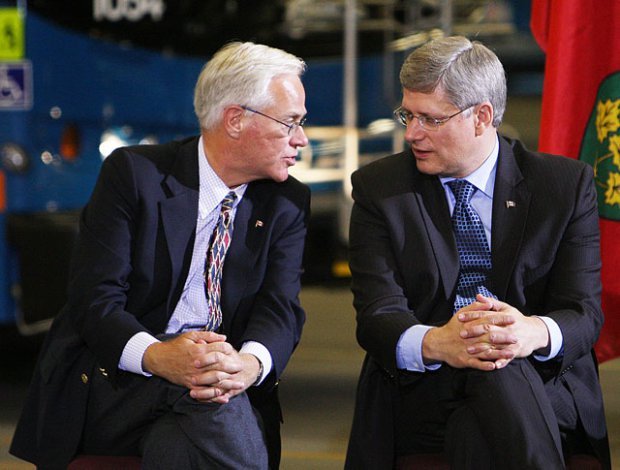 Arguing against the Liberal motion MP Bob Dechert – Parliamentary Secretary to the Minister of Justice and a man of action – argued that end of life issues are so important they require detailed study:

However, given the special circumstances of this issue, which is among the most important that we will ever have to deal with, and in the context of this year, I do not think we should be rushed into doing something that is inappropriate and not take the time to properly and carefully consider it and hear all opinions.

So maybe this is not all about politically motivated delay. Maybe it really is about taking the time to listen to evidence and properly study an important and controversial issue.

While begging for time to properly examine compassionate death the conservatives dismissed the need for careful study of their controversial terrorism bill.  After twice limiting debate in the House of Commons the government is pushing for only three days of study at committee [Update: In response to an NDP filibuster: the conservative may now agree to add 5 additional days of study].

Think about that. Three (maybe 8) days to study a bill that would bring about the most significant changes to Canada’s security and surveillance laws since 9/11.

Keep this in mind – the committee that studied the 2001 Liberal legislation sat for 19 days and heard from 80 witnesses. 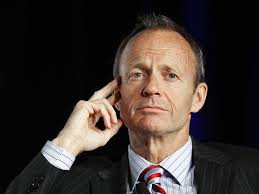 In 2001 was 80 witnesses and 19 days enough study and debate for the Conservatives? Hardly.

Stockwell Day had this to say about the Liberals ‘limiting’ debate and study of the terror bill:

I am disappointed and concerned that the government decided to rush through this complicated, controversial and powerful piece of legislation without debate and input. That was necessary for legislation of this nature.The Canadian Alliance has consistently called for legislation that would give the government the tools to fight terrorism. However the government has cut off debate and cut it off in a premature fashion.This reveals what we have pointed out before: an ongoing contempt for the democratic process …

This week Prime Minister Harper ignored the ghost of Stockwell Day and called for his controversial and powerful legislation to be studied “as quickly as possible”.

There is, however, good reason for Harper to take his foot off the gas.  The scope and constitutionality of the new terror bill has been called into question by some of our country’s brightest legal and political minds. Editorials in the Globe and Mail, Toronto Star, National Post, and even Sun News have questioned various aspects of the bill.   Even Rex Murphy opened his crypt door to call for a detailed and exacting study.

So why limit the analysis? Why stifle debate?

Yesterday’s exchange between Thomas Mulcair and Steven Blaney makes clear that the rush is all about politics:

Hon. Thomas Mulcair (Leader of the Opposition, NDP):  Mr. Speaker, it is not telling that yesterday the Prime Minister was putting the emphasis on getting the committee to study the bill as quickly as possible, not as thoroughly as possible.We are talking about the most significant changes to security legislation in our country since 2001, a bill where critical flaws are being revealed by security experts across the country every day. It is simply reckless and irresponsible to try to ram it through without a full and proper study. Canadians deserve better.Is the Prime Minister simply trying to hide his bill from proper scrutiny?Hon. Steven Blaney (Minister of Public Safety and Emergency Preparedness, CPC):  Mr. Speaker, Canadians deserve better than an opposition leader who attacks the credibility of those who are there to protect us.Let us face reality. For 30 years, those men and women at CSIS, working at protecting Canadians, have worked within the law. I invite the member to apologize for pretending that they have broken the law, because that is not the case. This is in the report. They are complying with the law.Let us move this bill forward so we can better protect Canadians.

Balney’s ad-hominem (and patently false – ask Maher Arar) answer to a legitimate question demonstrates the government’s contempt for study, disdain for evidence, and disregard for dissent.

Terror seems to be playing well in an election year.  It would be most unfortunate for the Conservatives to have flaws in the only stable plank of their platform exposed.  This is the reason for the rush.

As the great liberal Stockwell Day said in 2001: Debate is not a sin, a mistake, an error or something to be put up with in parliament. Debate is the essence of parliament.

So why does the government plea for time and delay study of an unconstitutional law while rushing to pass one that is constitutionally suspect?

The only answer is politics.