Justice Is Blind – Except for the Police 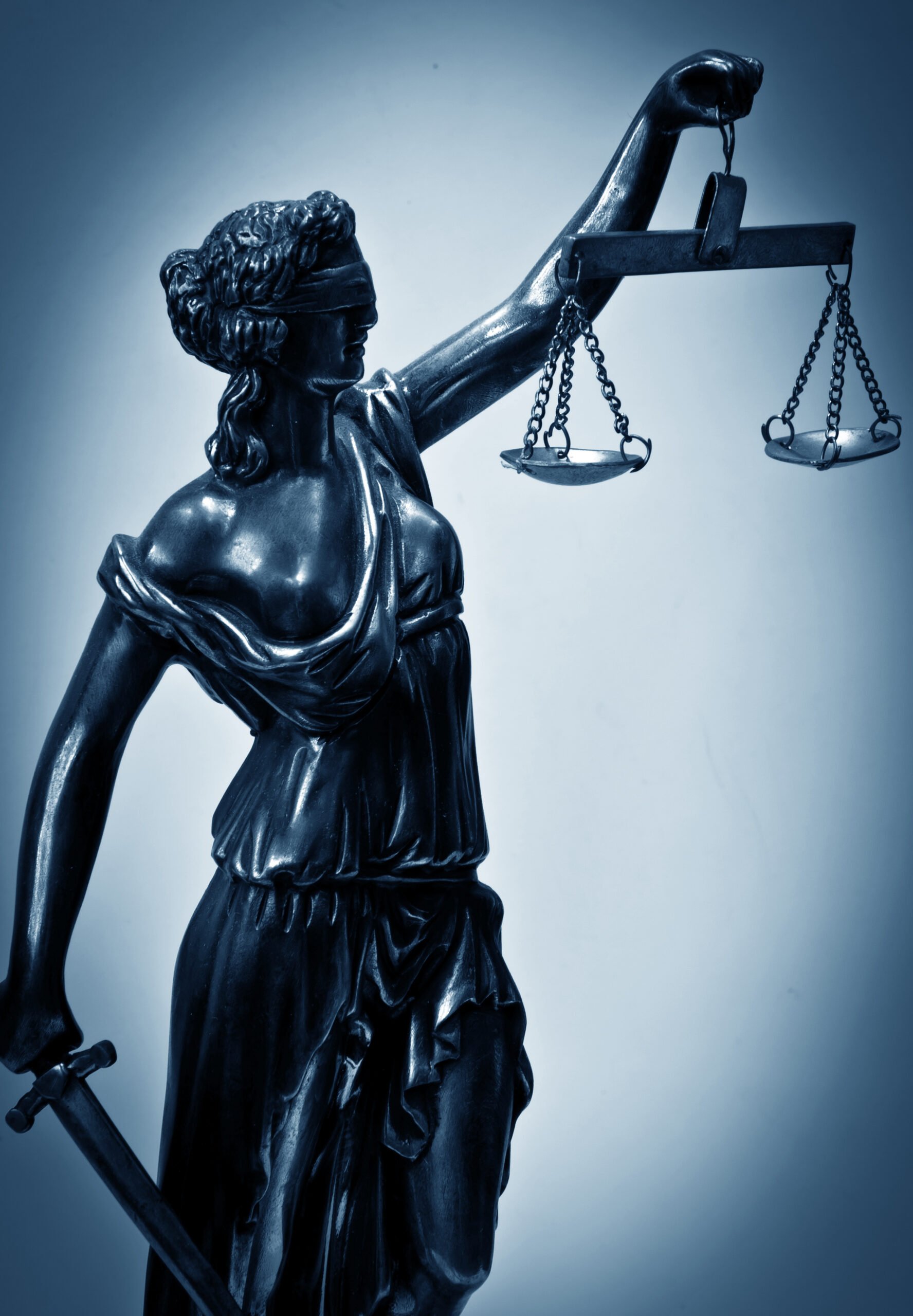 The Roman god of justice – Lady Justice – holds a set of scales in one hand and wields a sword in the other.  She is often blindfolded – a representation of objectivity.

In every vibrant democracy justice must be equal to both the powerful and the weak.

This is, after all, one of the foundations of the Canadian criminal justice system.  It is also one of our system’s greatest myths.  We are not all equal before the law.

Justice is not blind in Canada; at least not when Lady Justice turns her sights on the police.

As a society we have chosen to give our police forces incredible powers.  We trust the police with the power to arrest and detain.  We grant the police extraordinary powers of search and seizure.  We authorize them to carry weapons, employ deadly force when necessary and to use violence to achieve a greater good – the protection of the public (or of the officers themselves when appropriate).

Police power is, however, not absolute.  With great power there must also come great responsibility. The responsibility is simple: police must be required to follow the law.  Sadly, some don’t.

This week an Ottawa judge delivered a powerful indictment of the Ottawa police and their “insensitivity” to constitutional rights by excluded unconstitutionally obtained evidence – effectively gutting the prosecution of a serious home invasion robbery.

The Court found that the Ottawa police held a man in the bowels of police headquarters for 16 hours for no legitimate purpose”.  There was plenty of judicial condemnation to go around but one officers name is featured prominently – detective Kevin Jacobs.

You may know Detective Jacobs – he was found guilty of using excessive force in the 2009 arrest of an Ottawa teenager.

This week the Court found that Jacobs, “a detective with a long career in law enforcement” neglected to honour his obligations under the Charter and engage in an unlawful search without any “lawful authority”.

Detective Jacobs is what they system would refer to as a repeat offender.

The lawlessness displayed by Jacobs occurred only days after separate court delivered a ruling criticizing Jacobs more unconstitutional behaviour – that time entering a residence and committing an “egregious breach” of one of the most important rights possessed by the citizens of this country – the right to privacy in one’s own home. That Court rightly found that the public would be “horrified” by Jacobs actions.

Tragically, when police break the law they are too often treated much differently than those they purportedly serve and protect.

Last week three Toronto police officers – their identities have been kept secret – were suspended after a complaint of sexual assault against a female colleague.

A Ghomeshi sized allegation – except it wasn’t.

The officers were not arrested or charged.  They were placed on paid leave.  Their identities were not splashed in typical fashion across the front pages but remained shielded behind a thin blue line.

But perhaps you argue that those officer are presumed innocent.  But surely when an officer convicted of a criminal offence in a court of law the scales justice would tip in favour of responsibility over power.

Toronto police Const. Babak Andalib-Goortani was found guilty and sentenced to 45 days jail for the vicious G20 beating of Adam Nobody.  A police officer beat a defenseless civilian – Mr. Nobody was being restrained by other police officers – with his baton.  The Court rightly sent a message to police that they are not above the law.

On appeal, Const. Andalib-Gootani’s lenient sentence was overturned.  He was spared jail and placed on probation.  Then he was promptly fired – because  you know – great power, great responsibility, high standards… Nope.

The police officer who beat a defenseless man is still employed by the Toronto Police Service. He is still on unpaid leave.

Here is the real dirty secret. Ask any defense lawyer who the perfect client is – the answer is a police officer.  Police officers are believed more, acquitted more, and sentenced more leniently than the people they are sworn to protect .  The same taxpayers who often pay the officers’ legal bills are  the same public who are asked to forfeit liberty for security.

On a daily basis our courts find police officers guilty of breaking the law – not just by committing criminal offences – but by exceeding the scope of their authority and violating the constitution.

When police act illegally or turn a blind eye to constitutional rights we are all worse for it.  Ignorance – let alone a wilful disregard – of the law does not afford an ordinary member of the public with a legal defence and it should not be a shield for police misconduct.

The vibrancy of our democracy requires high policing standards.  Law enforcement has its great power.  We are still waiting for the responsibility.