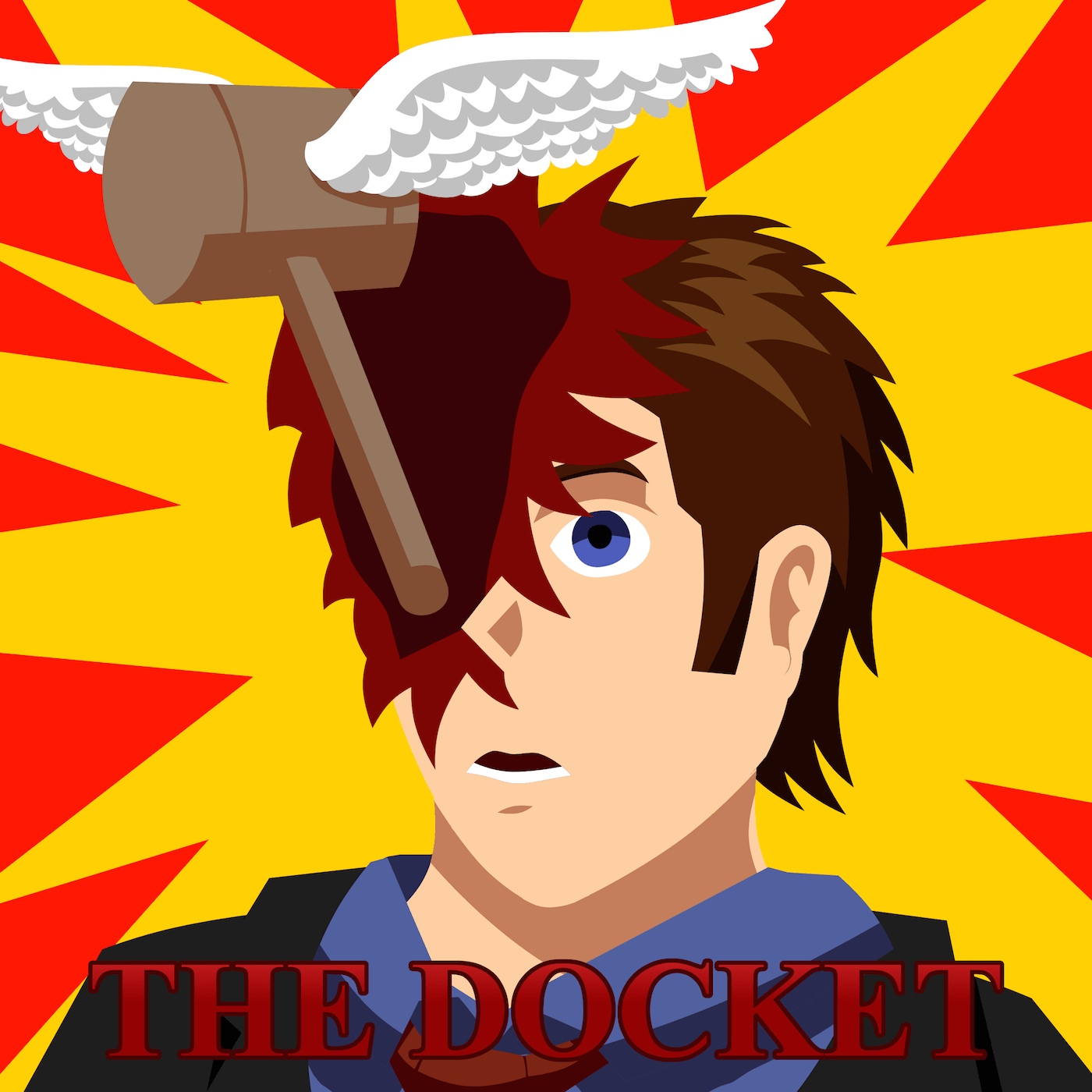 Ya – so I have not written much in this place. But there is content over at the podcast page.

Emilie and I have talked about safe injection sites, the Duffy decision, legalization of marijuana, Canada’s torturous jails, and on and on.  Subscribe to The Docket podcast on iTunes to get the latest episode pumped straight into your earbuds and visit the show page for some extra content.

In the mean time – my thoughts on criminal law reform… 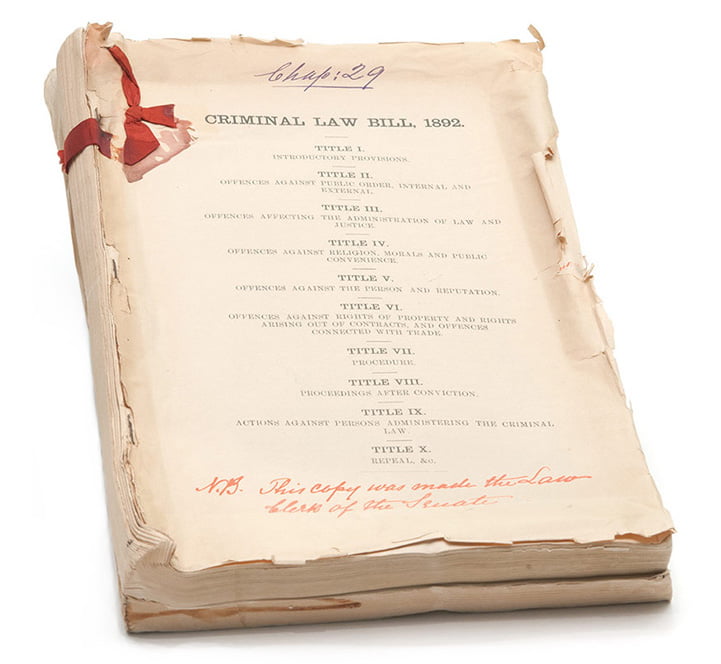 The 2016 Martin’s Annual Criminal Code weighs in at a hefty 1.8 kilograms of rules, regulations, presumptions, and penalties.

Hidden in plain sight, right at the beginning of the code, is one of our law’s most laughable presumptions: Ignorance of the law by a person who commits an offence is not an excuse for committing that offence.In other words, we assume that every person in Canada knows not just the letter of the law but also the centuries’ worth of judicial interpretation that informs our criminal justice system.I will let you in on a secret: Even the best criminal lawyer has no idea about half of the flotsam and jetsam that litter the big book.Some examples of the antiquated sections of the code are, at least on first blush, quite funny.It is illegal to steal cattle or oysters from an oyster bed — because one section covering all theft is not quite enough. It is an offence to leave an ice hole open and water ski at night — common scourges on our otherwise idyllic communities. It is illegal to fraudulently practice witchcraft or sorcery — a historic and highly contentious concession made to the powerful legitimate dark arts lobbying groups.Yes, all funny. Just silly, old laws; no harm.But it is also an offence to sell, distribute, or produce any comic book or work of art that depicts real or fictitious violence — an odious limit on free speech that has no place in modern society.Even worse, the code contains sections that are actually not the law at all.According to the letter of the code, it is still an offence to advertise, offer, or procure an abortion. Discrimination is still alive and well in the criminalization of anal sex. And each and every one of Stephen Harper’s tough-on-crime, minimum-sentence laws is still written in permanent ink.Except the Supreme Court has struck down many of the Conservative minimum sentences, abortion laws were ruled unconstitutional decades ago, and we are long past the age where the state was permitted into the bedrooms of the nation.The fact that Parliament is loath to legislate away vestigial sections of the code is only half the problem. The creeping breadth of our criminal law is made worse every year through minor tinkering, poorly written private members’ bills, massive omnibus legislation, and opportunistic political reaction to sensational and high-profile tragedies.Superficial criminal justice legislation is often the low-hanging fruit used to score political points and spread the veneer of political responsiveness.More than mere tinkering is required to fix our criminal laws. After all, as the Jian Ghomeshi trial demonstrated there is an appetite to re-think, re-evaluate, and modernize our rules of evidence and procedure. If only there was some sort of commission that could be tasked with a systemic and non-partisan re-evaluation of criminal law.There used to be.The Law Commission of Canada preformed just that function. The commission’s mandate was to advise Parliament on how to modernize and improve Canada’s laws. It proved to be at the forefront of justice reform, studying emerging issues such as same-sex marriage, child abuse, restorative justice, electoral reform, and the limits of criminal law.The politically independent Law Commission was one of the first victims of the Harper government. In 2006, less than a year after coming to power, the Conservative government eliminated the Commission’s funding — a politically expedient and shortsighted decision that saved a little more than $4 million.For the last 10 years, there has been no independent systemic review of our criminal justice system. Instead, partisan interests that preferred ideology to evidence drove criminal justice legislation.But times have changed — or have they?Almost six months into the mandate of the new sunny Liberal government, there has been a deafening silence from our current minister of Justice when it comes to criminal law. Marijuana is still illegal, minimum sentences remain on the books, and there has been no discussion of digital privacy or our new, controversial prostitution laws.Even if the new government finds motivation to act on the promise of justice reform, nothing short of complete overhaul is required. It’s a process of such scope that it exceeds four-year mandates and the winds of political interests. After 10 years of regressive Conservative criminal justice policy and the recent Liberal $500-a-plate Bay Street pay-to-play controversy, a fully funded, independent, non-partisan, and transparent review of our criminal laws is more important than ever.It is time to resurrect the Law Commission of Canada.Two kilograms of ignorance is no longer an option.