The Liberal Party’s War On Drugs 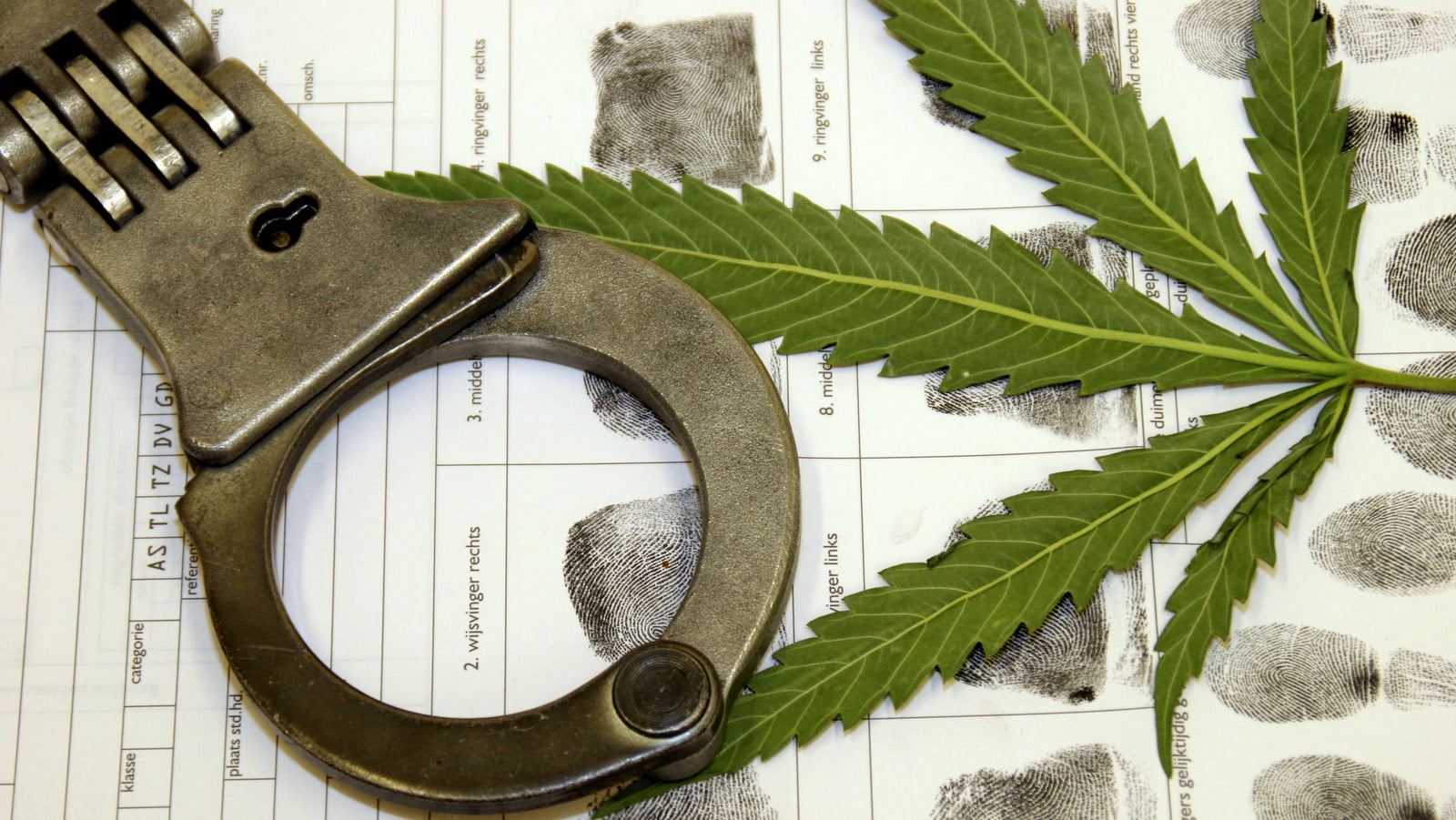 The most progressive and certainly highest-profile plank of the Liberal’s justice platform was the promise to legalize and regulate marijuana “right away.” In reality, with the promise of legislation not until 2017, “right away” is proving to be a long, long time.

In the meantime, the war on drugs blindly marches on.Let’s just get this out of the way right now: The war on drugs has been a complete and abject failure. The social and financial cost of drug criminalization outweighs any illusory benefit. Yet on we blindly march.Over the past 10 years, arrests for possession of marijuana have increased by 28 per cent. In 2014, approximately 50,000 people were arrested for simply possessing marijuana. Ultimately, about 24,500 of those people ended up in court.Our court dockets are not filled with middle-class white kids caught smoking a joint. These kids are cut slack. Police decline to charge and prosecutors often divert or withdraw these marijuana charges.There are echoes of racism in Canada’s pot laws. Minorities and aboriginal communities are disproportionately charged, prosecuted, and incarcerated.In simple terms, the criminalization of marijuana does more harm than good.Every year, scores of young men and women are killed over relatively small amounts of pot — killed because marijuana is illegal, making it the focus of a vastly profitable and violent black market.Marijuana criminalization imposes unreasonable penalties on a relatively low-risk vice. In the real world, a drug record means limited employment opportunities, travel difficulties, and many other devastating collateral consequences.These costs, more often than not, are borne by the most vulnerable members of our communities. Despite the promise of legalization, the status quo continues and the Liberal government — the party of the Charter and sunny ways — is just fine with this.Liberal MP Bill Blair — the man in charge of the marijuana file — described the rate of marijuana charges as “shocking,” yet, last week, the government opposed an NDP motion calling for its decriminalization while we wait for the slow wheels of legalization to turn. It is not just the NDP that recognizes the absurd expenditure of resources for policing, prosecuting, and stigmatizing otherwise law-abiding citizens for an activity that will soon be legal. Ontario Court Justice Robert Selkirk, in R. v. Racine, refused to accept a guilty plea for possession of marijuana, saying:

In response to the NDP’s decriminalization motion, the government claimed that there was “no reason to hastily rush into decriminalization.” I suppose this is true if you are a privileged, white kid. But the people who actually get charged with possession of marijuana probably disagree.Selkirk recognized the reality; there is indeed an urgent need to rush into decriminalization. Young men are in jail because of pot, people lose their jobs because they were caught smoking a joint, and police use marijuana as a pretext to detain and search. In short, it is not marijuana that destroys lives but its criminalization.It is inconceivable that a government that wraps itself in the language of equality, progressiveness, and the Charter can be so blind to this reality.The government has justified the legalization of marijuana as a way of keeping it out of the hands of children. This purported purpose is nothing more than convenient political cover. As with alcohol and tobacco, it is regulation following legalization that imposes controls on lawful distribution and consumption.Regulation keeps kids safe — and let’s not over-emphasize this aspect of the issue — we are talking about pot not loaded firearms. Legalization removes the unfairness, racism, and over-intrusion by state into an activity that is relatively low-risk. This is the real injustice.But by focusing on the politically palatable sales pitch of “protecting children,” the government has turned a blind eye to the true harms of the continued criminalization of marijuana.For every day that “right away” is delayed, we pay a significant financial and social price and the war on drugs blindly marches on.