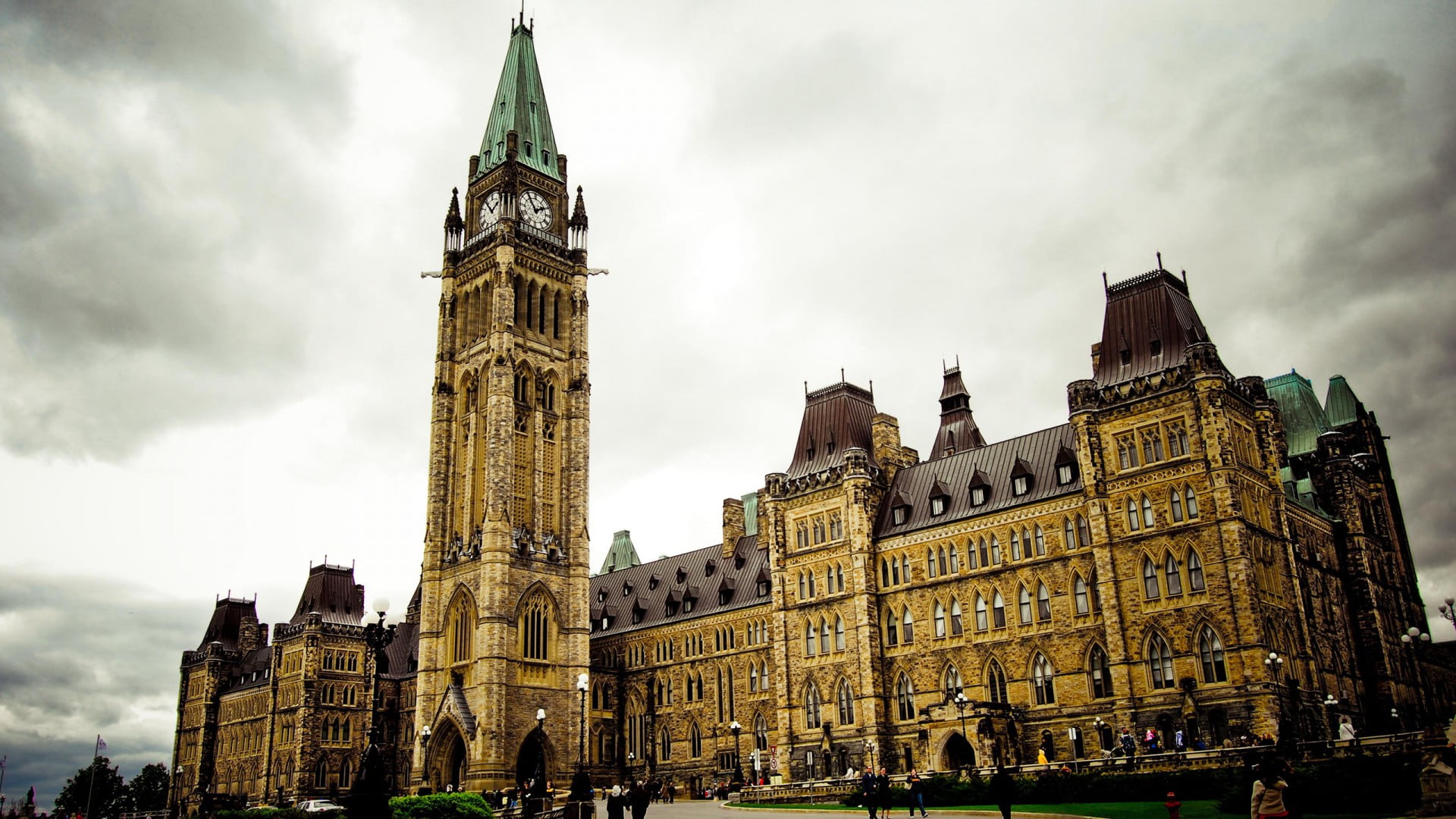 As with most Conservative legislation there is reason to be concerned.  The new law allows mass information sharing, grants CSIS sweeping powers (including the ability to violate the laws of foreign states), criminalizes some forms of speech, and permits more liberal preventative arrests.

There is no corresponding increase in oversight to Canada’s spy agencies.

Kent Roach and Craig Forcese editorial in the Globe and Mail is a must read for a blow by blow critique of the new bill.

We chat about the bill, about the insane lock-up procedures for reporters prior to the announcement, and other insanity on Parliament Hill.  Too short a conversation.  Ling will be back.

Head over to the Podcast Page for links to the audio