Life behind bars: the politics of despair 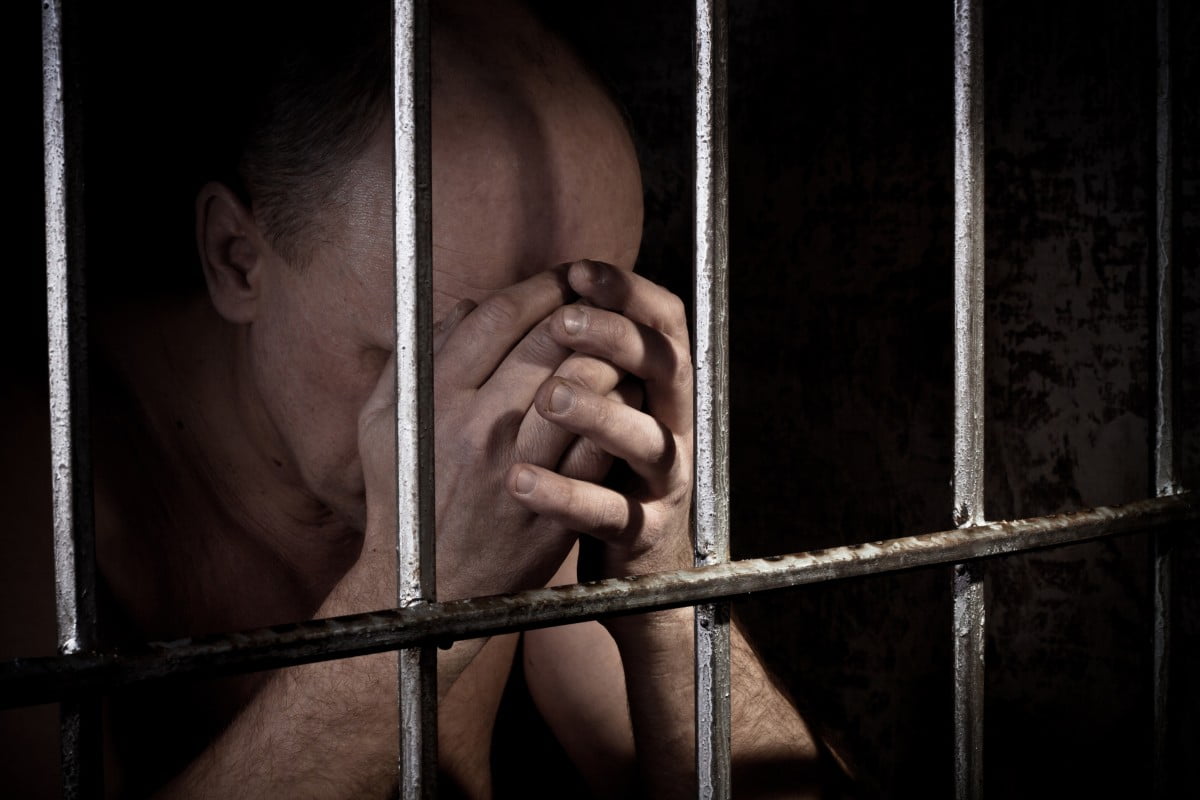 This article first appeared in iPolitics.ca on January 28th.  Its well worth a subscription to the site – news delivered right to your inbox – make it so….

Stephen Harper wants to bring back the death penalty. Not the quick kind, by poison or electrocution. The slow kind — life imprisonment without parole. A living death.

The proposed legislation — news of which was opportunistically leaked on the day slain RCMP officer Const. David Wynn was buried — would remove any possibility of parole for the killing of a police officer or jail guard, for a murder that occurred during a kidnapping, a sexual assault or “terrorist” act, and for especially brutal homicides.

It’s the apotheosis of the Conservatives approach to criminal law: simplistic, short-sighted, vengeful and purely political. Probably doomed, too.

Some history: In 1967 the death penalty was temporarily suspended under Prime Minister Lester B. Pearson for all homicides apart from those involving the deaths of police officers and prison guards. During this trial period, all death sentences for murder were automatically commuted.

In 1976, Pierre Trudeau’s government introduced Bill C-84, abolishing the death penalty. The noose was replaced with a life sentence accompanied by a period of parole ineligibility (and the “faint hope” of an even earlier release — a safety valve that later would be abolished by the Harper government).

A life sentence is just that — a life sentence. A conviction for first degree murder carries an automatic 25 year sentence of incarceration. Only after a quarter century has passed can a first degree killer apply for full parole. Release from prison is only granted when a federally-appointed parole board determines that the public’s safety will not be placed at risk. It’s not automatic. It’s not a revolving door.

After release from prison the sentence continues; any breach of parole, any offence — no matter how small — results in an immediate return to prison. The supervision is intense.

And the system works. The rate of recidivism for those released on parole is low (despite the fact that the government axed effective reintegration programs).

Luka Magnotta, Paul Bernardo, Clifford Olson, Robert Pickton … the worst of the worst are never released. Make no mistake: After 1976, a life sentence meant life — but it also meant hope.

Harper could learn from the past. In an impassioned speech before a Commons divided over abolishing the death penalty, the Liberal solicitor general of the day, Lawrence Pennell, rose to defend abolition — and to defend the very idea of hope:

The effect of the proposal in this bill is to add a further safeguard to the law in regard to the release of convicted murderers. There may be some hon. members in this chamber who will disagree with me when I state that we should never lose faith or abandon hope of reforming even one of these terrible murderers. Under the law the criminal must be both sane and of age before we hang him. I ask the house again, given these two qualities and believing as we do in the essential dignity of man, have we a right to abandon the hope of reforming even one of these men? To say that we should never release a convicted murderer is an admission of defeat and despair, and we despair not only of the prisoner but we despair of ourselves …

That’s the history. Now, the bigger facts. There is no evidence whatsoever that the threat of lifetime imprisonment without the hope of parole has any effect at all on the frequency or nature of the most vicious crimes. Harsher sentences don’t deter crime. They’re not a factor.

Nor is there any evidence that parole is being granted too often to first-degree murderers. As noted by Howard Sapers, the Correctional Investigator of Canada, 99 per cent of offenders released on parole do not re-offend. The government’s own research shows that parolees on life sentences actually re-offend less than offenders serving sentences of a fixed length.

In fact (and this is a bitter irony underlying the Conservatives’ entire crime agenda) the imposition of life sentences without parole can actually increase the risk of violent crimes — especially for police officers. Studies in the United States have demonstrated the unintended effects of harsh sentencing laws. Offenders who face the prospect of a life in prison will more frequently resort to deadly violence to avoid capture. In some cases, ‘three-strike’ legislation resulted in a 40 per cent increase in murders of police officers.

Those are the facts. I realize this government isn’t listening to facts — not when it sees an opportunity to posture. But let me mention a few things they should be worried about:

Vengeance isn’t cheap. It costs nearly $150,000 to keep one man in maximum security; a year on parole costs the taxpayer just $35,000. Do the math: Keeping someone in prison for, say, 40 years would cost almost $6 million. And for the 1,000-odd offenders currently sentenced to life for first-degree murder? Try $6 billion.

Last time I checked, the government was checking the couch cushions for spare change to wipe out the deficit this year. And those are just the costs of incarceration; they don’t take into account litigation challenging life-without-parole. And take it from me — there will be a lot of litigation.

Vengeance doesn’t play well in court. In 2013 the European Court of Human Rights found that life sentences without any prospect of release amount to “inhuman and degrading treatment of prisoners”.

In Canada, life sentences are constitutional only because there is the possibility of eventual release. A slow execution by life sentence would most certainly qualify as cruel and unusual punishment — and would run a clear risk of offending constitutional principles of proportionality.

What, for example, would such a law have to say about a 19-year-old who robs a store with an accomplice who murders a police officer in the course of the crime? Should he die in prison, at age 80, long after he’s ceased to pose any risk to the public?

And what about basic fairness? A man who murders his wife after months or years of methodical planning — premeditation to the extreme — would be eligible for parole under the Conservatives “life-means-life” legislation. The 19-year-old mentioned previously would not.

Throwing away the key is an admission of failure. It amounts to admitting that our prisons are warehouses, that rehabilitation is a lie, that the law that holds us together as a society is still the law of the jungle — an eye for an eye. It’s the politics of despair.

And with this insidious attempt to bring back the noose to score cheap political points in an election year, the Harper government has given us all one more reason to despair.