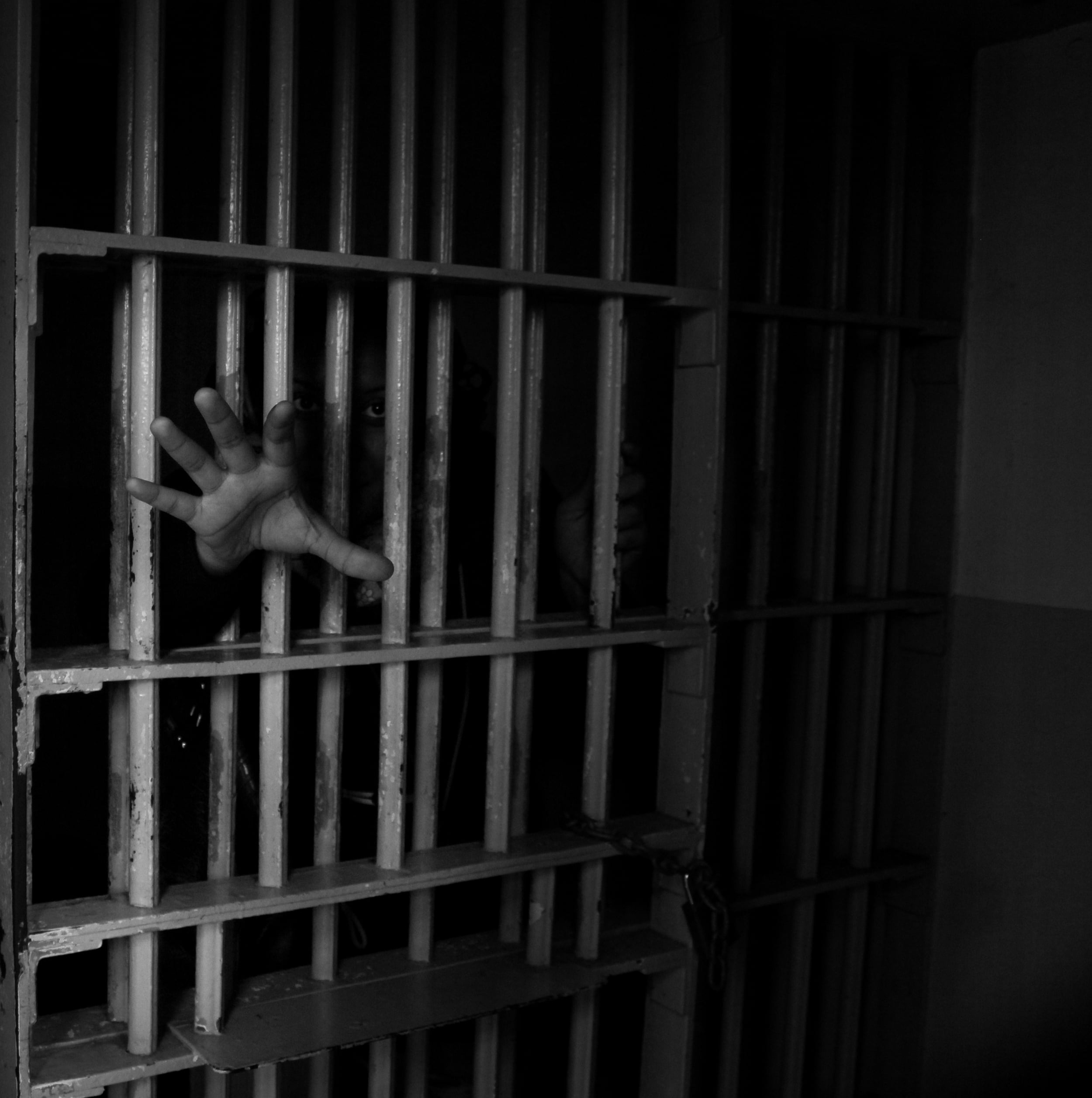 This article –  first appeared in iPolitics.ca on November 7th.  Its well worth a subscription to the site – news delivered right to your inbox – make it so….

Since the Harper government came to power in 2006, the federal prison population has increased by over seven per cent — a trend in which the Conservatives seem to take a perverse pride.

The government’s own statistics (which should be taken with a huge grain of salt since, when you eliminate funding for research and ignore evidence-based analysis, you can pretty much say anything) indicate that since 2006, the number of federally incarcerated inmates has increased from 13,933 to 14,954. If you take the government’s numbers at face value, our prison populations are at record levels.

Although the prison population may be rising slower than many predicted, overflowing jails are nothing to be proud of — unless, of course, your political brand is built on at least appearing to be ‘tough on crime’.

Which explains why Public Safety Minister Steven Blaney’s official line is that putting more people behind bars is a good thing in and of itself. “Our Conservative government,” he told Sun News, “is keeping dangerous criminals behind bars where they belong.”

In a sense, Blaney’s right: There’s no doubt at all that new Conservative laws are responsible for the increase in the prison population.

The Conservatives have eliminated house arrest for many non-violent crimes, expanded the use of mandatory minimum sentences, restricted the availability of parole and created scores of new criminal offences. Many of these measures have been found by the courts to be unconstitutional; still, the Harper government blindly stumbles onward. Non-violent offenders are being warehoused while the machinery of punishment and incarceration grows like a tumour. This is not a good thing.

Let’s do something the Conservatives can’t bring themselves to do. Let’s look at some actual evidence.

Canadian crime rates have reached their lowest point since 1972; they peaked in 1991 and have been in steady decline ever since. This isn’t just a Canadian phenomenon — it’s happening in a lot of countries around the world.

Unless the Conservatives have mastered time travel — and unless their crime agenda is somehow spooking the criminal classes in Europe as well — the drop in crime rates has nothing at all to do with their new laws. According to the experts, it’s mostly about demographics: An aging population sees less violent crime.

Let’s look at what the evidence does tell us: minimum sentences and harsh incarceration aren’t effective at reducing crime, and do little to assist with rehabilitation.

The Library of Parliament has made this clear to the government through reports highlighting the ineffectiveness and the negative impacts of mandatory minimum sentences. A study published in 2002 concluded that existing research generally doesn’t support the use of mandatory minimum sentences for deterrence, or for reducing sentencing disparities.

One Canadian meta-analysis found that sentencing — whether an offender had a short or long sentence, or whether the offender was given a prison or a community sentence — made little difference in general recidivism rates. In fact, prison was found to produce slight increases in recidivism.

But here’s something we do know for certain: Incarcerating offenders for longer periods results in increased prison costs to the taxpayer, which aren’t necessarily offset by any reduction in crime.

The Conservative government has ignored the evidence of experts who counseled extreme caution with the use of harsh sentences. Dr. Anthony Doob, a highly respected criminologist from the University of Toronto, told a Commons committee that:

The evidence of (mandatory sentences’) ineffectiveness is clear. Numerous studies have been carried out in various countries demonstrating that mandatory minimum penalties of this kind do not deter crime.

Even the government’s own research has been critical of minimum sentences. A 2005 Justice Department report found, after an extensive review of the evidence, that:

Minimum sentences are not an effective sentencing tool; that is, they constrain judicial discretion without offering any increased crime prevention benefits. Nevertheless, mandatory sentences remain popular with some Canadian politicians.

Grasping awkward facts has never been a strong suit with this government, so let’s break it all down so that even Mr. Blaney can follow it:

Crime rates around the world are declining.That decline has nothing to do with the government’s criminal law agenda.Our national response to declining crime rates is to put more, not fewer, people in prison.Increasing the size of the prison population does little to protect our communities.Spending on federal corrections has hit $2.7 billion – an increase of about a billion dollars since 2006.The average cost of warehousing a federal inmate has increased from $88,000 in 2006 to more than $117,788 today.

There are better ways to spend a billion dollars — rehabilitation services, crime prevention, victims’ services. Any one of these options would make the Canadian public safer and make the plight of crime victims easier to bear.

A booming prison population isn’t something any government should be proud of. In fact, Mr. Blaney should be ashamed.