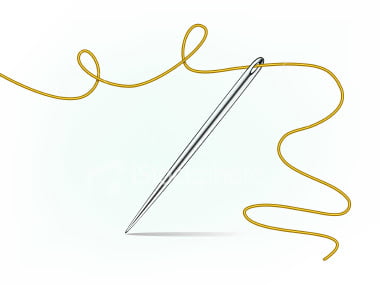 Yesterday I wrote in iPolitics that the presumption of innocence is under attack.

In this context it is deplorable that Justice Minister Peter MacKay has announced that the Conservative government is examining legislation that would authorize seizing DNA samples from people who have been accused — but not found guilty — of criminal offences.

MacKay’s pre-conviction DNA sampling is a cheap political gimmick that is simply not justified.  It is not constitutional, it is not necessary, and it is offensive to the presumption of innocence.

Sadly, the presumption of innocence is under assault from all sides.

Yesterday Global News reported that the Durham Police are publishing names of people charged with criminal offences at RIDE check points.  These individual have not been convicted of a crime.  They are presumed innocent.  Indeed, many of them will be found to have been innocent.  Yet their names will have been published and will continue to be on permanent display.

The odious police practice of the publication of the names of the presumed innocent is not confined to Durham.  When an accused is charged with an offence it is not unusual for the police to publicly identify them.

The Ottawa police frequently post news releases that identify people who are charged with offences.  It will come as no surprise that the Ottawa police do not post releases if these individuals are found not to have been guilty (unless the accused is a police officer – then publication of an acquittal seems to be a priority).

Police publication is just the beginning not the end of the problem of stigmatization as pre-conviction identification continues throughout the court process.

The deterioration of the presumption of innocence is also reflected in the denial of reasonable bail (an issue I wrote about in September).

It is not shocking given the partisan and ideological positions taken on criminal justice by the Conservative Party that the jail population is at an all time high.  It should be shocking that the majority of these inmates are presumed to be innocent.

There are more accused persons in custody waiting for a trial then there are offenders serving a sentence.

The presumption of innocence is dying a death by a thousand cuts.

MacKay’s partisan and political pre-conviction DNA sampling proposal may not have been the first of these cuts but it may be the the final cut that severs the golden thread.