Police Record Checks: Another Attack on The Presumption of Innocence 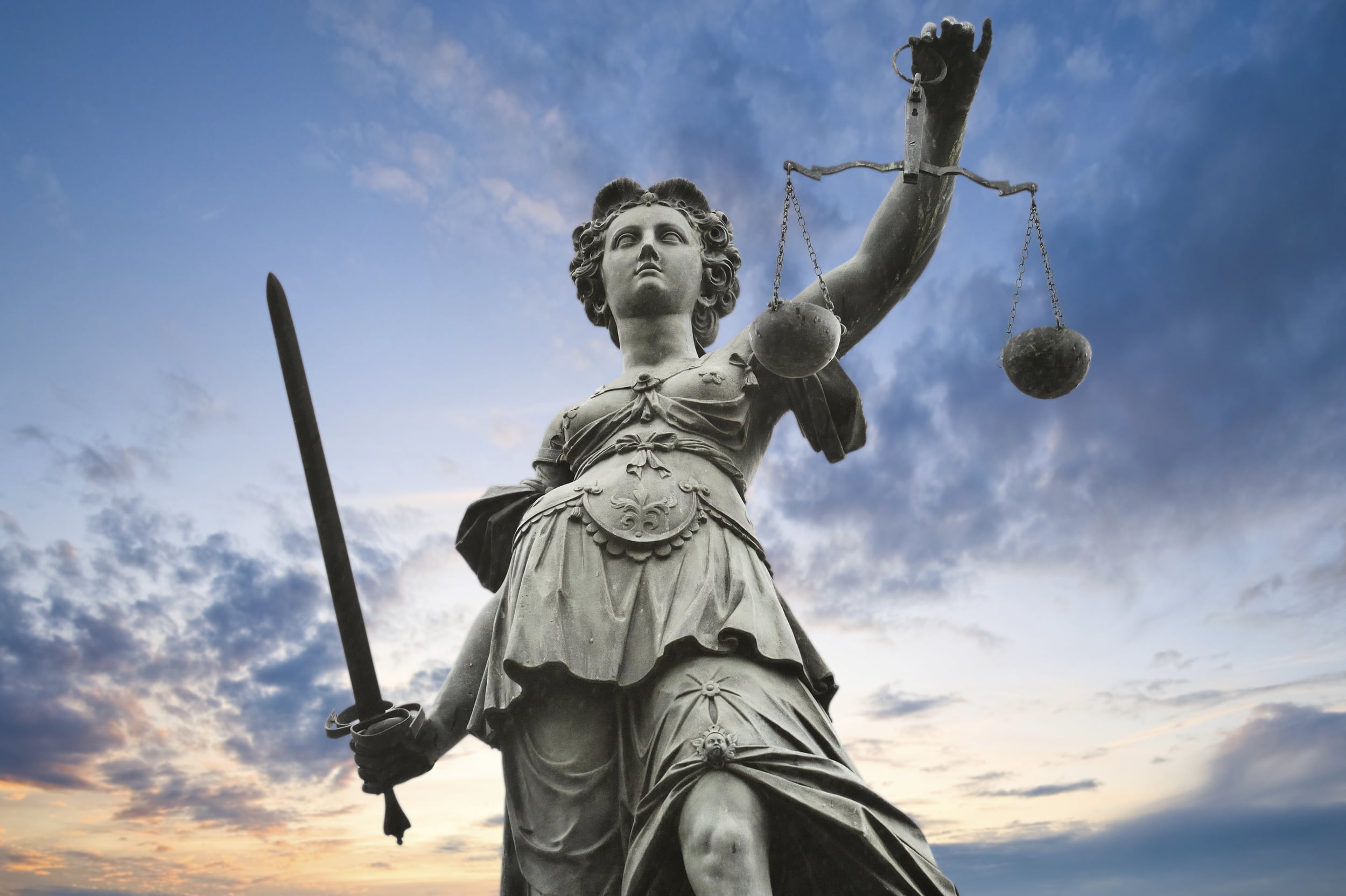 The reports and associated Toronto Star story are replete with tragic accounts that demonstrate the continuing fraying of one of the golden threads of criminal law – the presumption of innocence.

The presumption of innocence – a right guaranteed in the Charter – is dying a death by a thousand cuts. From Conservative measures like pre-conviction DNA sampling to the public identification of accused persons – a bedrock principle of our justice system is being eroded.

Add to the list of attacks police records checks.

In many areas of employment – particularly well paying jobs or corporate jobs – there is an increasing requirement for potential employees to obtain a police record check.  The JHS     found that 51% of the organizations surveyed require police background checks of prospective employees.

The problem with police record checks is that they run afoul of the presumption of innocence, they are discriminatory, and they offer little benefit to society.

Police record checks do not simply reveal prior criminal convictions.  They reveal much much more and can disclose outstanding charges, peace bonds, withdrawn charges, dismissed charges, mental health crises, even 911 calls – basically any contact with the police.

The presence of any of the above interactions with the justice system can and routinely does show up on a ‘police record check’.

The JHS and CCLA found that 15% of businesses would not hire anyone with a positive police background check.  A positive police record check has an undeniably negative impact on employment.

I certainly have dealt (and am dealing with) with many cases that demonstrate the problematic nature of record checks.

The Toronto Star article only confirms what defence lawyers know all too well.  Take for example Gordon Sinclair – the Star reports:

At 46, after decades of getting by on contracts in the animation industry and then working long hours as a chef, he decided to pursue a career that matched his abilities to his passion. He enrolled in George Brown College to become a nurse.

“I was excited,” says Sinclair, now 50. “I wanted to go to Africa and work with Doctors Without Borders. Those plans have all been ruined.”

In 2011, with thousands of dollars spend on tuition and two semesters on the Dean’s Honour List, Sinclair was forced out of the program when charges from 20 years before showed up on a mandatory police check.

The charges — he had been rounded up in a raid on the comic book store where he worked — were never proven and were dismissed by a judge.

Mr. Sinclair was arrested when he was an employee of a comic book store accused of selling obscene comics – yes the Criminal Code concerns itself with crime comics.  Although he was innocent and despite the fact that the charges were quickly withdrawn a positive ‘police record’ had a devastating impact on Mr. Sinclair.

The Toronto Star article details other accounts that demonstrate the unjustness of the current situation:

A B.C. woman’s 911 calls during family arguments were noted on her police record and now prevent her from volunteer and professional work and trigger problems when crossing the U.S. border.

A Caledon man has abandoned his dream of being a firefighter after he was removed from a trainee position because his police check detailed a childhood friendship with a suspected drug dealer, even though he himself had no contact with police.

The presumption of innocence seems to be a hollow right.

Mere allegations – simple police contact – even 911 calls for assistance are recorded by the state and disclosed to organizations to the detriment of citizens who have done nothing wrong – who are presumed innocent.

No just society should stand for this – it is repugnant to our values.  It violates the Charter.

More importantly the practice of cataloguing and disseminating indecent information by the police is discriminatory.

The young, minorities, aboriginals, and already marginalized members of society have been shown to have increased contact with the police – often through no fault of their own.  It is these groups who will be most affected by liberal disclosure of police information.

These groups already face obstacles – to think of overcoming those obstacles only to be held back by innocuous and undeserved police contact is stomach turning.

For those who would disregard centuries of common law and our constitution for the greater good – for saftey – think again.

The JHS and the CCLA reports found that there is little evidence police record checks actually make us safer.  The CCLA found:

There is no evidence that broad use of criminal records materially reduces the risk of crime or violent offences in the workplace. To the contrary, systemic barriers to employment undermine the significant efforts and resources put into reintegration and ultimately prejudices community safety. The widespread release of non-conviction records runs counter to the presumption of innocence; violates individuals’ privacy; and leads to discriminatory, stigmatizing exclusion from employment, education and community opportunities. The bottom line is that widespread, unnecessary police record checks do not contribute to public safety; they undermine it.

As the ability of the state to gather, catalogue, and release information about its citizens increases – which it is – this problem will only worsen.

In the past a youthful interaction with the police may have gone unrecorded but today it is all recorded and stored – for future use and abuse.

So – record checks run contrary to the presumption of innocence and the Charter, they make a mockery of privacy, they affect some groups more than others, they present systemic barriers to employment, they impede reintegration and rehabilitation, and they don’t work – they don’t make us safer. Yet their use is increasing.

This is why the JHS and CCLA reports are damming.

A real injustice has been exposed – yet radio silence from the federal government – but perhaps some do not view the presumption of innocence as a gold thread.  Perhaps some view it as an obstacle.

The fact remains – unless meaningful action is taken police record checks may be just another step towards the final cut that severs the golden thread.