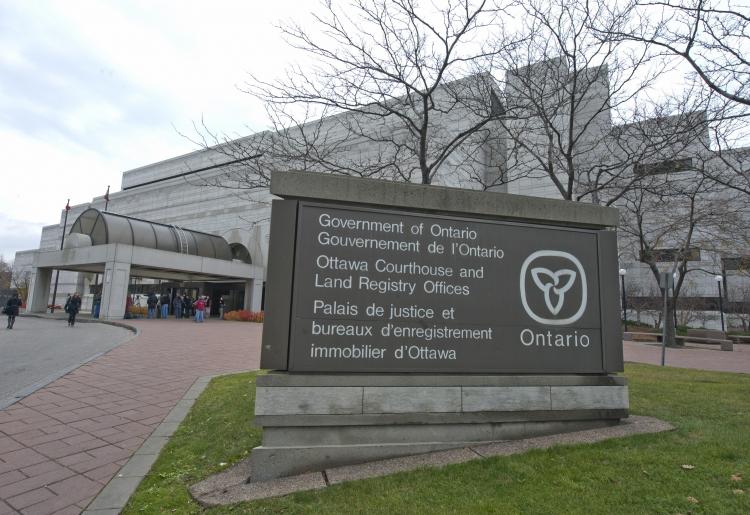 It seems that the Ontario Regional Crown Attorney- Dallas Mack – and lawyers at the Ottawa Crown’s office has back away from their controversial attack on the judiciary.

As I wrote earlier this week – on this site and at iPolitics the Ontario Crown, followed the prime minister’s lead and launched an attack on the judiciary.

The Ontario Crown had alleged in written submission filed with the court that, despite the widespread judicial criticism of mandatory fines, Ottawa judges were staging a “brazen insurrection”:

Such rhetorical flourishes are inappropriate. Let’s define terms. An ‘insurrection’ is a violent uprising against authority or government — rebellion, revolt, mutiny, sedition. To act ‘brazenly’ is to act openly in a shocking way without shame or embarrassment.

These loaded terms added nothing to the legal question to be decided — the constitutionality of the legislation. The Crown’s personal attack on the judiciary does not advance its ultimate constitutional argument.

The argument may also conflict with Ontario’s Crown policy manual which recognizes that a Crown must seek to bolster public confidence in the administration of criminal justice.

As report by Ottawa Citizen reporter Andrew Seymour and in iPolitics the Crown – under pressure from the Defence Counsel Association of Ottawa (I am a board member) sent to the court advising that “amended” written material which would “better convey the Crown’s legal position” would be filed.

According to Olesia Plokhii at iPolitics Regional Crown Attorney Dallas Mack advised the judge in the letter that:

“While the substantive arguments contained in this version remain the same as the previously filed response, certain comments have been excised and certain submissions are more precise and focused.”

In other word the Crown has back down.

The question remains – why was the offensive submission made in the first place.  Perhaps a ‘focused and more precise’ argument should have been made at the outset – avoiding damage to the administration of justice.