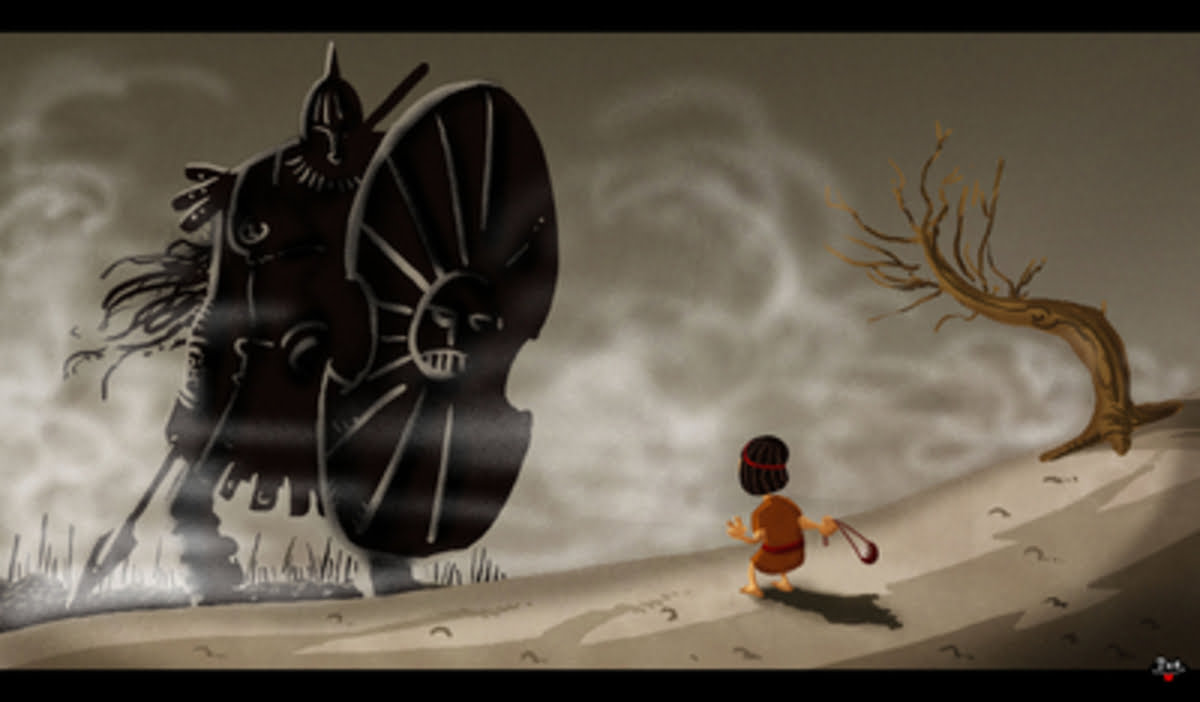 When David walked into the Valley of Elah he was protected by God. He would need all the help he could get. David was to face the giant Goliath in single combat. Goliath clad in armour carried a deadly steel-tipped javelin; David had only a sling. The fight was short, David hurled a stone striking the giant in the middle of his forehead. Goliath fell and David won the day.

And what if David didn’t even have a magical sling?

In Ontario, we are about to find out.

In Canadian courts the David and Goliath story plays out every day.

The state is the giant. Its prosecutors are highly skilled and well-trained. The Crown, supported by the police, has the resources to investigate and collect evidence, fly witnesses across the country, hire experts, bring complex legal applications and appeal losses.

The accused, on the other hand, is hardly ever a trained lawyer and much more likely to suffer from marginalization and stigmatization. An accused person fights an uphill battle, hamstrung by oppressive bail conditions and a lack of resources. No accused has a private team of investigators, a legion of file clerks, or the ability to hire costly experts.

How fair is an adversarial legal system when only one of the adversaries is a giant?

And now the Doug Ford government in Ontario wants to make things even more unfair by eliminating lawyers for some of the Province’s most vulnerable litigants.

Last week, the Ontario budget slashed funding to Legal Aid Ontario by over 30 per cent. Adding to the cruelty, the $133 million cut takes effect immediately – there was no advanced notice. And to make matters even worse the province has directed LAO that no provincial money can be used to cover immigration and refugee law, leaving that program with a staggering and unexpected $45 million shortfall.

Criminal and family lawyers are waiting for the other shoe to drop. Even after the $45 million cut to immigration and refugee services there are still $90 million of cuts to come. LAO is already a lean organization that, due to historic underfunding, has already been forced to cut back the scope and amount of legal services it covers. There is no loose change to be found in the couch cushions. There is not $90 million of fat to trim from the bone. There will be more service cuts.

But it’s immigrants and refugees who will suffer first.

A refugee who has escaped desperate and dangerous circumstances will now face an equally dire situation in Canada. Many refuges don’t speak english and don’t have a sophisticated understanding of Canada’s legal system. Many immigrants have been persecuted or marginalized in their country of origin. Most live in poverty. And now most will not have access to a lawyer.

The federal government has also been quietly increasing the maximum sentence for many criminal offences. Now, new marijuana and impaired driving penalties mean that entire new categories of offences are considered “serious criminality” and can result in immigrants branded as inadmissible to Canada, even when relatively minor punishments are imposed. This means permanent residents can lose their status, temporary residents will be removed, and refugees may be ineligible for a hearing.

Thanks to Ford these people now won’t even be provided the necessary protection of a lawyer.

Ford says that immigration is a federal responsibility and the federal government should pay the full cost. Whether he is right or wrong (spoiler alert – he is wrong) “for the people” Ford seems content to use vulnerable people as pawns in his financial and political fight with Ottawa.

In any event, given Trudeau’s right-turn on immigration issues and the approaching election it would be naive to expect a federal white knight.

The reality is that cuts to LAO do little to solve Ontario’s deficit issues, if anything they may end up costing the system more. But they do guarantee cold and cruel unfairness. And it is only going to get worse. As we have often seen over the course of history it is immigrants who will be at the vanguard of unfairness and danger.

Is seems the all levels of government want to make sure that David has no chance of winning any fight – let alone one against Goliath.