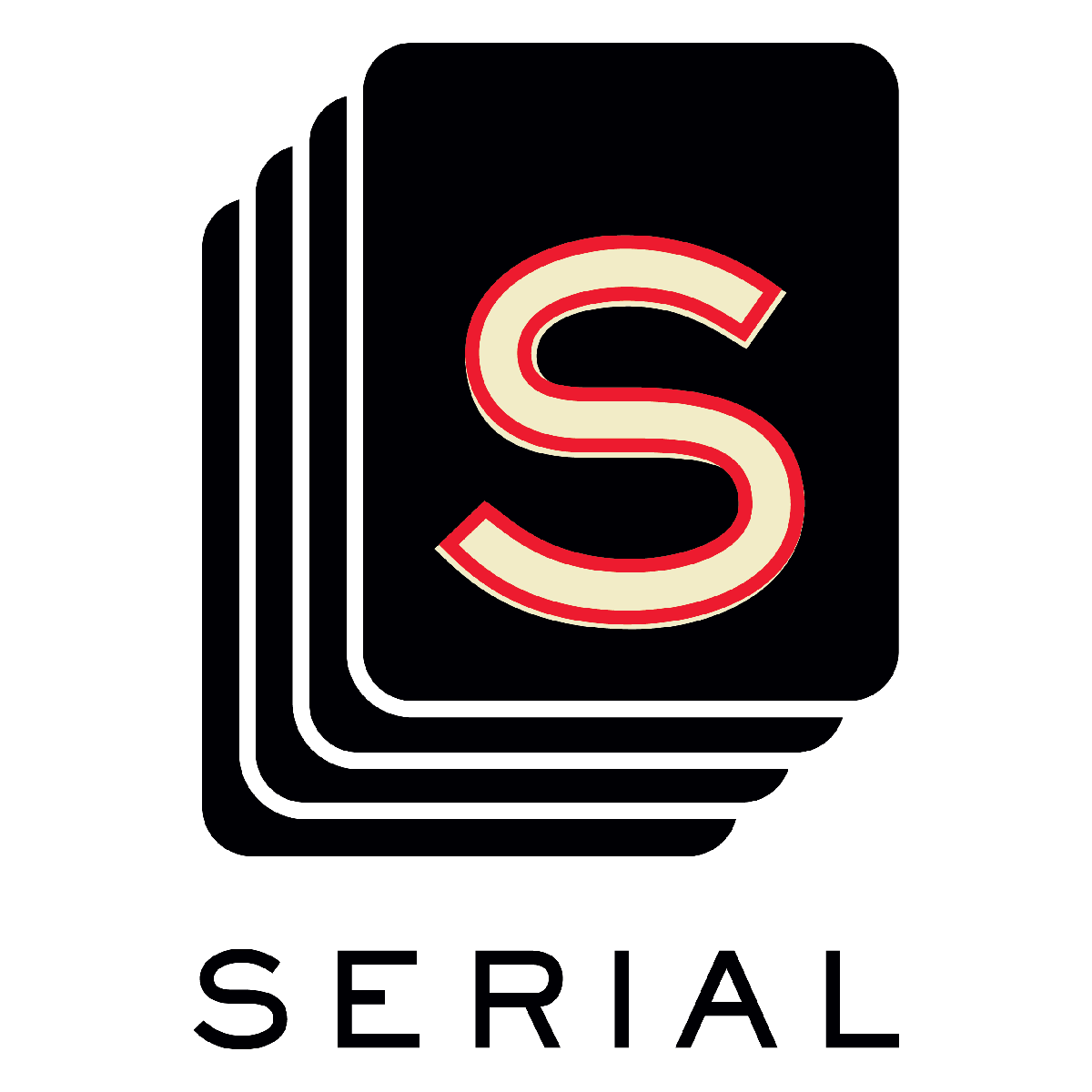 Yesterday I finally sucum to peer pressure – I listened to the first episode of Sarah Koenig hit podcast Serial.

Serial is a 12 part investigation into the 1999 Baltimore murder of Hae Min Lee, a 18-year-old high school student. Lee’s ex-boyfriend and class mate, Adnan Masud Syed, was arrested and charged with first-degree murder.  After a six-week trial Syed was found guilty.

Serial tells this story and I am officially addicted.

As a criminal defence lawyer Serial is both compelling and frustrating.  I could not help comparing our justice system to the United State’s, second guessing the lawyers trial strategies, and imagining how I would have presented Syed’s case to the jury.

After listen to each episode I plan on posting my top 5 observations.

“It’s Baltimore, 1999. Hae Min Lee, a popular high-school senior, disappears after school one day. Six weeks later detectives arrest her classmate and ex-boyfriend, Adnan Syed, for her murder. He says he’s innocent – though he can’t exactly remember what he was doing on that January afternoon. But someone can. A classmate at Woodlawn High School says she knows where Adnan was. The trouble is, she’s nowhere to be found.”

1. The prosecutor actually strangled a mannequin in his closing address? Seriously? This would never fly in Canada and would attract a sharp reprimand from the judge.  Theatrics like this are simply too inflammatory and add nothing to the presentation of evidence.

2. The only evidence implicating Syed in Lee’s murder came from a witness named Jay Wilds who alleged that Syed confessed to him and asked him to help dispose of Lee’s body.

Detectives Ritz and MacGillivary – the lead homicide investigators – interviewed Wilds.  Their questioning of Wilds was – to say the least – very leading.  The police directed the interview, put words in Wilds’ mouth and suggested what the answers to their questions.

It has already been hinted that Wilds story was… wildy inconsistent. He seems likely to be an unsavory witness.  In this context the fact that Wilds was lead though crucial evidence by the police is very problematic and an area of the prosecution’s case ripe for attack.

3. The defence lawyer knew of an alibi witness – Asia McClain – and did not speak with her?  This is the definition of ineffective assistance of counsel – at least in Canada.  See R. v. Jim:

In the circumstances of this case where the jury had to struggle with many uncertainties arising from clouded recollections, I am inclined to agree with counsel for the appellant that this failure relating to the investigation of and adducing evidence was a significant omission that could have had a decisive impact on the verdict of the jury.  In those circumstances, I am of the view that it has been demonstrated that there was a sufficient deficiency here to result in the allowance of the appeal.  I would make an order allowing this appeal and would order a new trial.

4. It is shocking that an appeal was not allowed in Syed’s case based on counsel’s failure to investigate the alibi.  Why – because the appeal court said it was it was a tactical decision?

That is just insane. Defence counsel often make strategic decisions – for example decisions not to call evidence or not to pursue certain lines of questioning – but failure to even investigate an alibi? – explain to be how that is a tactical choice and not just pure incompetance.

5. Koenig hints that there was a great deal of negative character evidence about Syed presented at trial – he lied to his parents and was involved in other petty altercations.  This type of character evidence is very rare in Canadian trials.  Why – because it risks the jury finding the accused is more likely guilty because he is a bad person and not because the evidence proves guilt.  In Canada it is all about  prejudice. Does the evidence’s prejudice outweigh its probative value.  It sounds like it did in Syed’s case.

I can’t wait to learn more.  Why did Syed not testify – he seems articulate and reasonable.  Why was Wilds believed?  How did the defence present their case – what was their theory?  How could the jury only take hours to find Syed guilty?

Lots of questions – but luckily for me 11 more episode to find some answers.