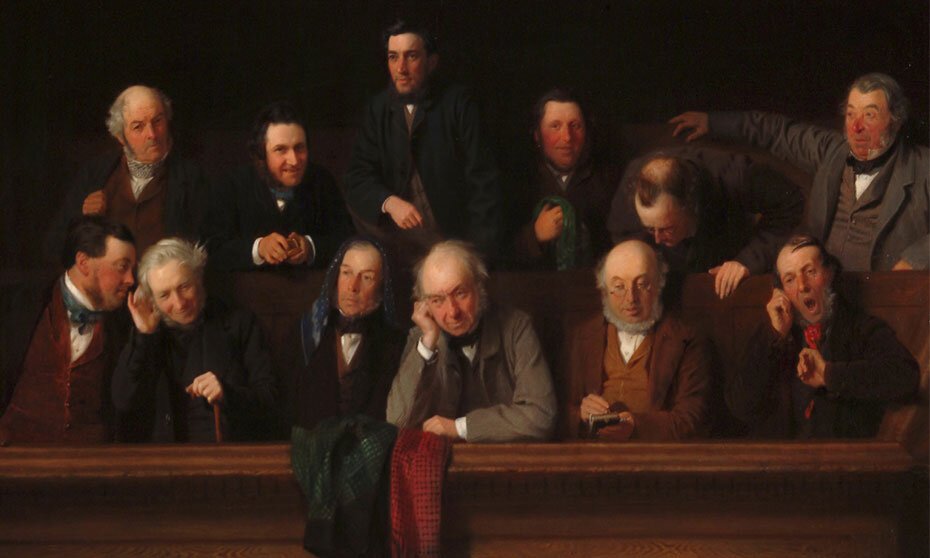 No longer will the Crown and defence have a limited number of peremptory challenges to automatically excuse potential jurors. Now, it will be the trial judge who has the final say over jury composition.

And that is not a good thing. But first, some history.

Stanley was acquitted of murder for his role in the tragic death of Colten Boushie, a young Indigenous man from Saskatchewan. After the acquittal, Boushie’s family made allegations that Stanley’s defence used peremptory challenges to exclude any Indigenous-looking juror. “The deck is stacked against us… Where is the First Nation’s say in this? We don’t have a voice,” Boushie’s uncle, Alvin Baptiste told the CBC.

Federal Minister of Justice, Jody Wilson-Raybould, was quick to say that she shared the families concerns but cautioned that any changes to the jury selection process would require “careful study and consideration.”

And then, less than a month later, Wilson-Raybould introduced Bill C-75 which overhauled the jury-selection process.

There was not much time for consideration. Careful study was also lacking.

The changes to the jury selection process were buried in the middle of a massive, 600-page omnibus bill. And despite hearing from 95 expert witnesses, the committee studying Bill C-75 recommended few changes – even when there was a concurrence of opinion from witnesses that changes were necessary. The Liberals, you see, voted as a block to keep the legislation mostly as originally proposed. It is almost like they had made up their minds before the whole process started.

In other words, the Liberal government stole a page out of the Stephen Harper playbook and committed the cardinal legislative sin of changing the law in response to a single, high-profile case and then refusing to listen to dissenting expert opinions.

And the end result was legislation little better than we got under Harper.

This is how peremptory challenges died.

It may true that in some isolated cases, stereotypes and discriminatory attitudes might have informed the use of automatic challenges, but there is little hard evidence for this proposition. The reality is that the changes in bill C-75 were not motivated by evidence. It is far from clear that misuse of peremptory challenges was a large problem at all. In fact, most of the defence lawyers I know actually use these challenges to increase the diversity of the jury.

You see, the people available to sit on a jury are not a very diverse group. Indigenous communities are underrepresented on the jury rolls and many Canadians cannot serve on a jury for financial, family or employment reasons. Think of a single mother who works two jobs to support her family. Without income replacement, childcare, and other social support, jury duty would be an insurmountable hardship.

This all lead to fewer non-white and non-privileged jurors and a jury that ultimately does not look a lot like the accused or the community.

Peremptory challenges were also used as a safety-valve to exclude jurors who make it through a racial bias inquiry but may, nonetheless, be unsuitable for jury duty.

Judges, who will now be tasked with the role of monitoring jury composition and being the final arbiter about who is fit to serve on the jury, are not an ideal substitution for the peremptory challenge.

Why? Because I have seen what the results will be.

In a recent trial, after being found acceptable following a racial bias inquiry, a young juror put up his hand. He told the judge that he and his wife were expecting a baby in the middle of the trial and he thought that this would interfere with his ability to sit on the jury. The judge told the young, soon-to-be father, that the birth of a child was not an excuse to get out of jury duty. The judge’s solution was to take a one-day break in the trial to accommodate the birth of the juror’s first child.

I used a peremptory challenge to excuse the expectant father.

In another trial, I used a peremptory challenge to excuse a juror who was found to be acceptable following a challenge for racial prejudice despite the fact he had told the court that he was prejudice but that he could put that aside and be impartial.

I have also used challenges to excuse a grandmother who would miss her twin grandchildren’s graduation from university, an elementary school teacher who would have missed the last month of school with her class, and a single father who, if selected for trial, would have to reschedule a memorial and burial service for his recently deceased wife.

In each of these cases the presiding judge would have forced those people to serve on the jury.

You see, judges are not in an optimal place to mess with jury composition. They are often reluctant to get down into the trenches and get their hands dirty. And when they do the results are not guaranteed to be better than the current system.

But the changes to the jury system in Bill C-75 were never about creating the best jury selection process.

It was all about the mirage of justice in response to one high-profile case. It is said that bad facts make bad laws. And it is equally true that bad laws lead to – and don’t prevent – injustice.