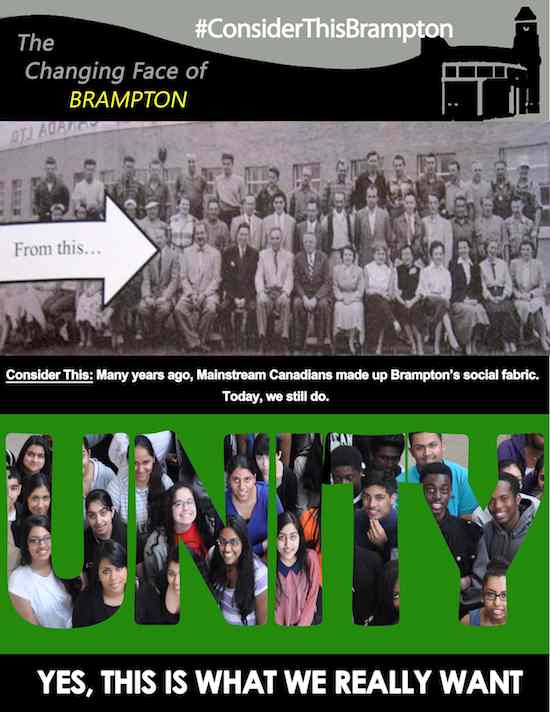 It can sometimes be frustrating to follow the goings on in the House of Commons.

Sometimes the House of Commons simple sounds like a pool hall – here is looking at you Leona Aglukkaq.

The time devoted to Member’s Statements prior to the commencement of Question Period can be even more maddening for its often juvenile and partisan tone.

Statements by Members are suppose to address a subject of national, regional, or local importance – too often partisan attacks are considered of national importance.

In 2012 the Globe and Mail observed that “an analysis of almost 1,000 speeches made during the Statements by Members period between 1994 and 2012 over the first three normal sitting days after the summer indicates that the number of partisan statements have almost doubled since the Conservatives were first elected.”

In the current atmosphere of partisanship Gill’s statement was a breath of fresh air.  Gill did not use his time to attack but to appropriately highlight a beautiful student campaign against discrimination:

Mr. Speaker, I rise today to recognize the students of Louise Arbour Secondary School for standing up for Canadian values. After being concerned by a racist flyer that was recently circulated around Brampton, the students have launched a campaign #ConsiderThisBrampton.The actions of few behind a discriminatory flyer that was distributed around Brampton go against Canadian values that we hold dear, such as tolerance, freedom, and pluralism. These are values the students of Louise Arbour Secondary School are defending with this campaign.On behalf of all my colleagues in the House, I would like to thank and congratulate the students for standing up for real Canadian values.

The Toronto Star covered the anti-immigration flyers and the students awesome response – well worth a read.

Mr. Gill should be commended on his statement – certainly a breath of fresh air in an often partisan House.

Here is the youtube video of Gill’s excellent statement: