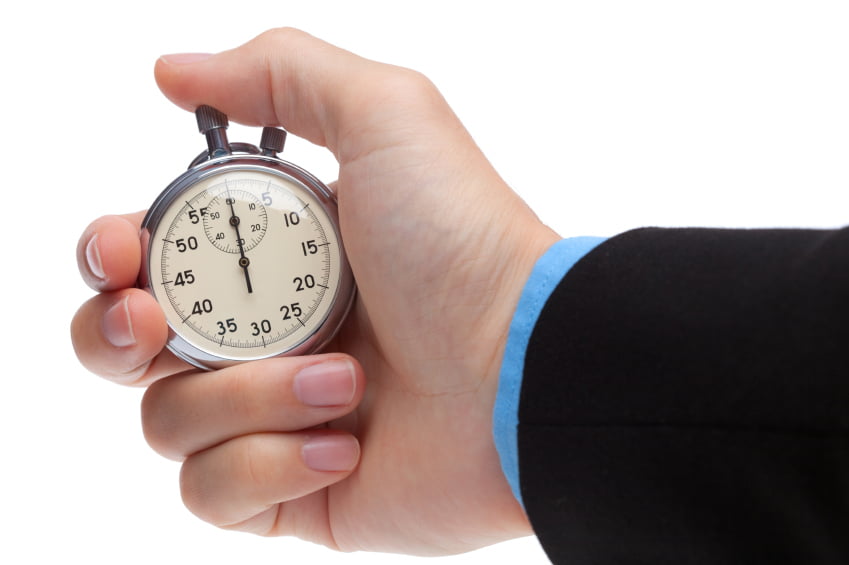 Limiting debate is certainly nothing new under the Conservative government – after all, they have done it 58 times.

But limiting the debate with respect to bill C-13 is particularly troubling for three reasons: the controversial nature of the legislation; Conservative misstatements about the impacts of the bill; and the Conservatives’ history of ignoring evidence (resulting in unconstitutional legislation).

It should be readily apparent that C-13 is controversial.  I wrote about the frailties of the bill on this site and on iPolitics.

C-13 is a wolf in sheep’s clothing.  It has very little to do with cyber bullying and more to do with expanding the State’s power to access and collect personal internet information – in some cases without any oversight.

A debate of important and controversial measures is a hallmark of democracy.  Sadly, this democratic principle seems to be a moving target for Conservatives.

In 2004 – while in opposition – MacKay criticized the Liberal’s use of closure as a measure designed to stifle debate:

It is the principle behind the use of the closure motion that really leads us to the point of saying there is no way, it is absolutely impossible, that we could support what the government has done.  In less than one calendar week the government has already invoked a closure motion to use the guillotine, to bring down the curtain on meaningful debate in the House of Commons on a number of bills.

Mr. MacKay was right in 2004.  His reversal of position – in the face the controversy surrounding C-13 – is unprincipled and undemocratic.

A full debate about the implications of C-13 is also so important because the government has consistently been less than honest about the bill.

Bill C-13 would allow the State to access private internet records in two ways – by demonstrating ‘reasonable suspicion’ or through voluntary disclosure by the telecommunications company.

Given the recent revelation that telecommunications corporations have routinely – and the in the absence of any judicial oversight – disclosed thousands of records to law enforcement raises legitimate cause for concern.

Yet the Conservatives have attempted to obscure this issue.

(2) A person who preserves data or provides a document in those circumstances does not incur any criminal or civil liability for doing so.

As law professor Michael Geist points out – there is little protection to be found in Canada’s Personal Information Protection and Electronic Documents Act.

Despite grave privacy concerns the Conservatives continue to muddy the political waters.

Mr. Speaker, no wonder Canadians do not trust the Conservative government to protect their privacy. First, the Conservatives tried an Internet snooping bill, but that was killed by the minister’s offensive comments. Now they have a bill that is supposed to stop cyber bullying, but the Conservatives cannot help themselves and are trying to sneak in unrelated measures that would let them take Canadians’ personal information from telecom companies.

Is that why the Conservatives ended the debate early? Did they think no one would notice?

The Parliamentary Secretary to the Minister of Justice, Mr Goguen responded:

Mr. Speaker, the member is incorrect. The Personal Information Protection and Electronic Documents Act applies to any and all voluntary disclosure of information. Anyone who violates the act can face civil litigation.

Goguen’s response is simply incorrect – as pointed out by Mr. Geist the Personal Information Protection and Electronic Documents Act does not apply to all voluntary disclosure.  Gouguen is – of course – silent on the issue of blanket immunity..

The lack of honesty, clarity, and accuracy in the Conservatives brief defence of C-13 cries out for a further rigorous debate.

Finally, given the Conservative track record of ignoring expert opinion and thier unwillingness to engaging in any intellectually rigorous study of legislation at committee – debate is essential.

The government has promised an in-depth study – MacKay contends:

That is the reality. In order for bills to progress, and the member has been here for some time, they have to go to committee. That is where we get in-depth study, witnesses, and we have an opportunity to delve into the detail, as opposed to the toing and froing, and often the partisan digression, that occurs in debate.

MacKay’s assurances are hard to swallow.

The Conservatives have routinely ignored expert evidence, laughed off constitutional concerns and made a mockery of the committee process.  The most recent example of a Conservative ‘in-depth study’ can been seen in a history of The Abolition of Early Parole Act – legislation the Supreme Court recently found to be unconstitutional.

NDP Justice Critic Françoise Boivin has it complete right when she says:

Mr. Speaker, I find it interesting that the government is saying that it looks forward to hearing from the experts, given that it does not really listen to them. What the government members say changes daily, according to what suits them. I find it disturbing to hear the Minister of Justice tell a member that he is not really interested in hearing what the member has to say.

The opportunity for an open, transparent, and honest debate is an essential building block of democracy.  Quite simply our democracy is sitting on a shaky foundation.

Ms. Boivin says it better than I can:

Listening to what others have to say about something takes a bit more time. People sometimes think they know the gospel truth—they head off in one direction and do not want to change course. My colleague spoke about humility and perhaps the issue here is a lack of humility. There is nothing wrong with admitting to a mistake. As long as it happened in good faith, I have no issues with the mistake. However, it bothers me when the same mistakes are made over and over again. As a general rule, there is nothing wrong with listening to other people’s opinions.

Transparency is not just a word to be used by the opposition. In my opinion, it should also be part of the vocabulary of the party that becomes government, if it respects Canadians. Through co-operation and transparency, we can make good decisions that benefit Canadians. We are not here for us, we are here for the people who elected us.

Sadly, the Conservatives have abandoned the principles MacKay held so dear only ten short years ago.

The Conservatives have not only stifled debate but they have purposefully obscured important issues and closed their ears to those who have dissenting opinions.

Perhaps Boivin is right – transparency is a principle the Conservatives only understood when they were the opposition.