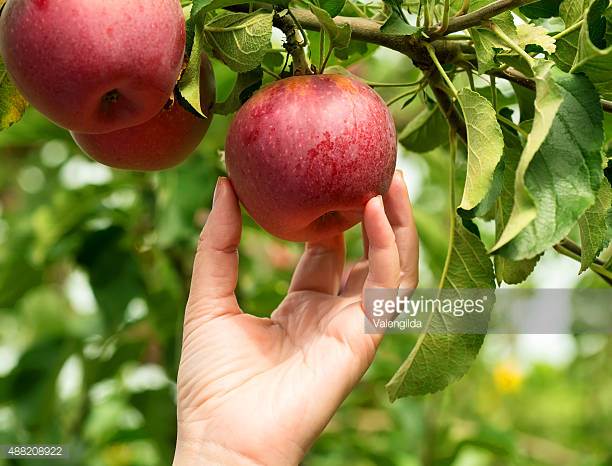 This month, the Liberal government took swift and decisive action against zombie laws found lurking in Canada’s Criminal Code. Except their actions were not swift, decisive or principled but instead a half-hearted grab at only the lowest hanging justice fruit. Let’s first take a step back and look at the problem. As I wrote almost exactly a year ago, there is hidden in plain sight, right at the beginning of the Criminal Code, one of our law’s most laughable presumptions: Ignorance of the law by a person who commits an offence is not an excuse for committing that offence. In other words, we assume that every person in Canada knows not just the letter of the law but also the centuries’ worth of judicial interpretation that informs our criminal justice system. The Criminal Code is a big book full of antiquated laws, unconstitutional provisions and unjust policies.   Criminal law is a blunt tool that has been overused by successive generations of politicians as a lazy way to deal with complex social problems. The result has been generalized and systemic criminalization of poverty, mental illness and addiction.  But at the same time, Canada’s criminal laws are also overly specific — apparently, it is not sufficient to criminalize theft but every possible variation of theft: theft of oysters, theft of telecommunication service, theft of motor vehicle, theft of cattle and theft of mail.  The code also contains antiquated and absurd laws. It is illegal to fraudulently practise witchcraft or sorcery — legitimate witchcraft is perfectly fine. It is also a crime to sell, distribute or produce any comic book or work of art that depicts real or fictitious violence — an odious limit on free speech that has no place in modern society.  The code is also cluttered with laws that have been found to be unconstitutional — in other words, some of the laws that are on the books are not really the law at all. As the infamously televised Travis Vader debacle illustrates, the Criminal Code is such a mess that even some of our judges don’t know the law. Of course, in the Vader case, an unconstitutional section in the code led to a mistrial application, a stunning reversal of a first-degree murder conviction, delays, wasted resources, untold grief to the victim’s family and an appeal. It appears that a disaster of this magnitude is what it takes to spur the federal government into action – after the Vader trial, the justice minister announced a plan to review zombie laws. So, the justice minister proudly and loudly introduced Bill C-39, An Act to amend the Criminal Code (unconstitutional provisions). The bill will repeal: abortion prohibitions, the Vader murder law, anal intercourse prohibitions, the offence of spreading false news, vagrancy, some impaired driving evidentiary shortcuts and some limits on credit for pre-sentencing custody. The Supreme Court of Canada has found all these provisions unconstitutional. So, why is this low-hanging fruit? Well, the Supreme Court has already done all of the work and analysis. In some cases, this has been settled law for decades. There is no original progressive thought found in Bill C-39. It is shameful that it took an almost miscarriage of justice for the government to propose this simple legislation. And make no mistake — at fewer than six pages — it is simple legislation. There should be legitimate criticism that the government did not go far enough. Sure, the Supreme Court has not ruled on crime comics and witchcraft, but why leave those provisions untouched? And the mollusk lobby must be powerful because thefts from oyster beds are still a separate crime under Canadian law.  But the government did not even repeal all the parts of the code that have been definitively ruled on by the Supreme Court. Minimum sentences for some drug and firearm offences were recently found to be unconstitutional, but they remain untouched.  Why? The only explanation for leaving these clearly unconstitutional sections in the code while removing others is political cowardice.  Apparently, the Liberals are OK with some zombies shambling through the Criminal Code. There should be a political price for such uninspiring legislation. But there won’t be. The response to the partial zombie law repeal announcement missed the mark on so many levels. The media ran stories such as: “Federal government to end ‘zombie laws,’ clean up Criminal Code” and “Federal government to axe ‘zombie laws’ from Canada’s Criminal Code” — except there was no real cleanup and not all zombie laws were axed. Some commentators — such as the normally insightful Chantal Hébert — suggested that the Liberals were reopening the abortion debate. This argument is as misplaced as suggesting that a routine appendectomy should be celebrated as a groundbreaking medical procedure. Yet, partisans and even Conservative Senator Linda Frum adopted the abortion red herring. And Liberals? They were lined up before the cameras to celebrate their half-hearted and incoherent announcement. But there should be no backslapping on this one. The fact is that after 18 months of almost complete inaction on the justice front, the government has done less than the bare minimum to update the Criminal Code. Instead of self-congratulations, the justice minister should actually move forward with marijuana legalization, decriminalization of drug possession, bail reform, fixes to court delays, judicial appointments and minimum sentence rollbacks.  After all, young black men are still disproportionately being charged with simple pot possession, our jails are overflowing with accused with untreated mental health issues, cases are being thrown out of court for delays and scores of Canadians are dying on the streets from opioid overdoses. But addressing those issues would require more than the bare minimum of effort. And the sad reality is — even after the announcement of Bill C-39 — unconstitutional and historical zombies still walk our legislation and the government seems content to sit on its hands feeding on low-hanging fruit — until the next legal disaster.