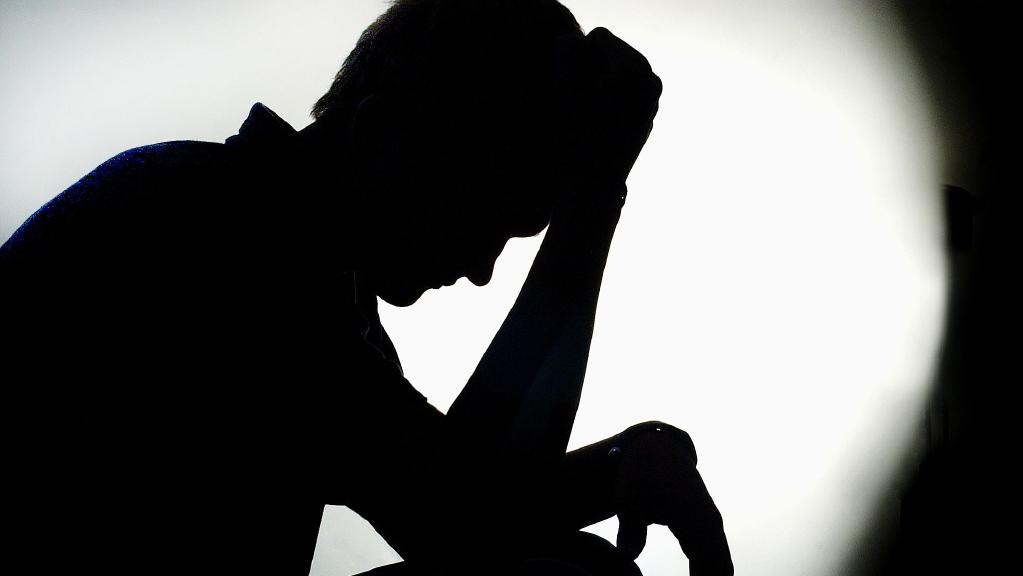 Criminal defence lawyers have thick skins. It’s sort of a requirement of the job. After all, we exist in an adversarial system. We are overworked and usually underpaid compared to our courtroom adversaries. We often represent unpopular clients who are accused of committing unspeakable acts. There are no snowflakes in the defence bar. But we are human too.

On Sept. 8, after bedtime baths and stories were done and the kids were tucked in for the night, I sat down on the couch, put my feet up and had a beer. I was tired. I had been in court all week and working late every night defending a client accused of a very serious sexual assault. Earlier that day my client had been found not guilty. It had been my sixth sexual assault trial in a row. That is how I spend my summer.

Professionally, it had been a successful couple of months. In each of the trials my client had been acquitted. It was also the worst summer of my life. But that night, sitting on the couch, I did not even realize this. I felt depressed and I did not know why. It should have been obvious but it wasn’t. Not until I actually took the time to think about it.

Anyone who spends time in Canada’s criminal courts can tell you it is nothing like you see on television. Rarely are there Matlockmoments where a case is solved with one well-timed question. There is drama and excitement in court but this is usually broken up by long periods of dull procedural and legal argument. But television gets one thing right – the evidence presented in court can often be gruesome and disturbing.

The impact of graphic courtroom evidence was made plain last week at the House of Commons standing committee on justice and human rights. The committee is studying the toll that this type of evidence can take on the mental health of jurors.

The committee heard evidence from a juror in a trial that involved the murder of a young woman by her boyfriend. She was stabbed 25 times and set on fire. The accused in that case also suffered horrible burns from the fire, leaving him disfigured and disabled. In that case, the evidence included hours of testimony about the graphic murder, including dozens of autopsy photos of the victim, a 911 call with horrific screams of the victims in the background and the testimony of a seasoned fire captain who broke down on the stand.

The committee also heard about a case that involved a young woman and four accomplices who murdered the woman’s parents. A juror told the committee that she had to “live with daily thoughts of this crime: graphic coroner’s photos of bullet holes through flesh, the bloody crime scene and chilling testimonies.”

The committee also heard from one of the jurors from the Paul Bernardo murder trial who testified that she has to watch “those girls being raped and tortured — wasn’t just watching evidence; it was sitting in a box where I felt I couldn’t do anything to save them. It was excruciating for me.”

This type of evidence can have long-term and devastating impacts on jury members. Jurors have no prior experience in the justice system. Their job is stressful as they are called on to make decisions that will have monumental impacts on the victims, the accused and the community. Jurors are cut off from friends and family and forced to fulfill a vital civic duty at great personal expense. Sadly, in most provinces jurors are offered very little support after a verdict is rendered. They are left alone to deal with lingering impacts of hearing traumatic evidence. This unacceptable treatment has prompted the committee’s study.

There are after all more than just jurors in our courts. Crown attorneys, judges, first responders, court reporters, court clerks and judicial attendants are all exposed on a daily basis to horrific evidence.

But it is even worse for defence counsel.

We often work alone. We are in court by ourselves during the day and working alone late at night. We can’t really turn away cases – there is a professional obligation to assist people in need and as small business owners if we don’t litigate we can’t feed our families.

Our job is difficult. Other justice system participants face many of the similar stresses but no Crown attorney, police officer, judge or paramedic is ever asked at a party how they can sleep at night representing people who commit terrible crimes. No other justice system participant is forced to explain how they can live with what they do for a living.

There is also a tension between our feelings as humans and our roles in court as defence counsel. I find sexual assault cases particularly difficult. As a human being I #believesurvivors. But in court, the rules force me to suggest to sexual assault complainants that they are lying or have imagined the assaults.

Yes, in court there are false allegations; there are lies; and there are false memories. But only the blindest of fools believes that all sexual assault allegations are false. It is hard to go to court knowing that you will be forced to suggest to a complainant they are wrong. It is hard when your job forces you to make people cry on a daily basis. This tension does not exist for anyone else in the courtroom.

I know that my role is essential to the proper administration of justice. I am lucky that I have a supportive family and a circle of colleagues and friends who understand just how important my job is.

But not everyone is so lucky.

We should be proud that the justice committee is tackling the issue of the mental health stresses faced by Canadian jurors. But we need to do more. We need to examine how we can ensure the health and well-being of everyone in our courts.

So, let’s start now. What did you do on your summer vacation?