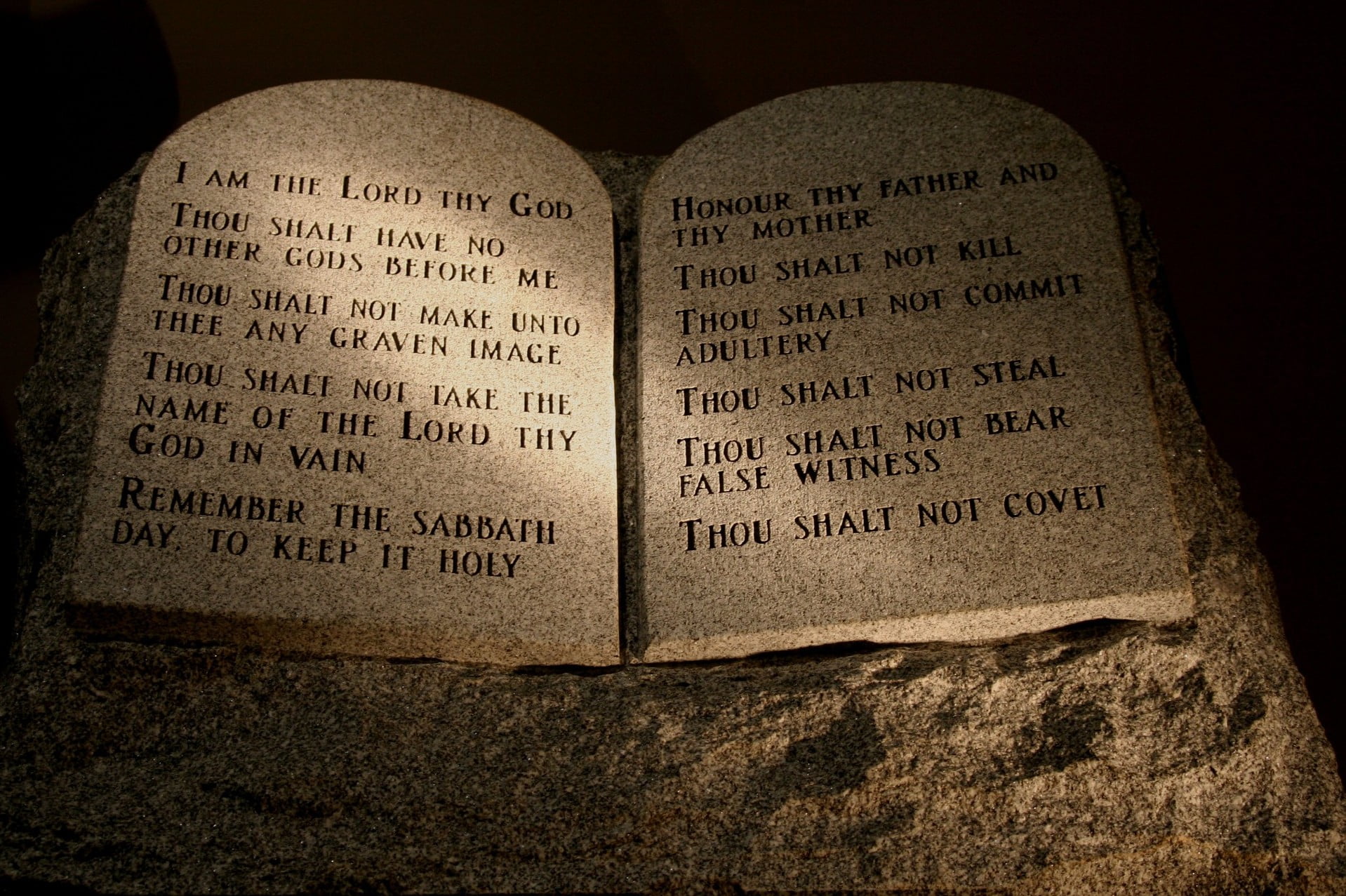 This article –  first appeared in iPolitics.ca on December 4th.  Its well worth a subscription to the site – news delivered right to your inbox – make it so….

It’s time to have an adult conversation about criminal law policy.  That’s hard to do when the federal government insists on sitting at the kids’ table.

For many years now, the trend in criminal law has been moving in a straight line: away from flexibility, towards harsher punishment, restricted sentencing options and a one-size-fits-all approach to curbing crime. It’s a black-and-white view of the law that’s not only intellectually lazy — it’s dangerous.

Nowhere is the danger more apparent than in how the Criminal Code now deals with offences against children. Protecting children is one of the most important things the law does — but how you do it matters, because the wrong approach can make the problem worse.

The Conservative government’s showpiece law on this front — the Tougher Penalties for Child Predators Act — shares the punitive character of all of its criminal law reforms. It’s all about tougher penalties, mandatory sentences and the elimination of judicial discretion. In other words, it’s a doubling-down on a policy of failure.

There is little evidence that limiting judicial discretion and mandating minimum sentencesare effective at reducing crime or enhancing community safety. In fact, the reverse is true — harsher punishments actually interfere with rehabilitation and tend to increase the risk of repeat offences.

That’s what the evidence tells us. But when the evidence contradicts Ottawa’s sentencing fetish, the jailers just stick their fingers in their ears and move on. When confronted with real evidence suggesting minimum sentences won’t protect children from predators, Robert Goguen, parliamentary secretary to the minister of Justice, stood in the House of Commons and invoked public opinion and the Bible:

Mr. Speaker, probably the most important study that a parliamentarian could observe, read, and study is the sentiment of the public that the justice system was really shortchanging them … The public, in consultations that the Minister of Public Safety and Emergency Preparedness had, has given us a resounding response: Look, crimes of this nature will no longer be tolerated.

Even in the Bible, there are Ten Commandments. Let us just say that maybe murder is more serious than, perhaps, stealing. They are both crimes. However, not every crime is of the same magnitude in the Criminal Code.

Scripture is a poor substitute for evidence and a shaky foundation for policy. Goguen’s binary world view not only fails to achieve his legislative goals, it inevitably results in unfairness — to the victims. The real world is a complicated place, and every rule needs exceptions. The government may be blind to that, but the courts aren’t. There a reason why this government’s laws keep getting bounced by the Supreme Court.

Case in point: In 2013 two Nova Scotia youths were charged with child pornography offences. The accused — who have since pleaded guilty — bullied and distributed sexual photographs of a teen girl. She committed suicide.

Unless you’ve been living in a cave, you know the case; you know the young lady’s name and the desperate plight that caused her to take her own life. Why am I not using her name in print? Because it’s against the law — despite the notoriety of her case, notwithstanding the wishes of her family.

Section 486.4(3) of the Criminal Code imposes a mandatory publication ban on the names of any and all victims of child pornography — no exceptions. In the case in question, the media — supported by the victim’s family, who were desperate to pursue a national conversation about bullying — brought an application to lift the ban. It failed because the judge was left without a choice.

In fact, in the decision upholding the ban, the judge stated that the practical merits of the family’s application were “strikingly apparent” and that the situation “scream(ed) out for a solution”. The hamstrung Court even acknowledged that the the ban “serves no purpose where the deceased young person’s name is already well known to be associated with the case.

“Allowing her parents to waive her privacy rights would be a good thing if it could be done just for this case, just this once.”

(The Criminal Code says) a judge ‘shall’ order a publication ban in every case where child pornography is alleged to be involved. When the word ‘shall’ is used in a statute it means that the judge has no choice in the matter. When child pornography is involved, the judge has to make the order. There is no discretion to be exercised. There is no provision that allows the judge to consider whether the imposition of the ban is in the public interest, in anyone’s interest, is practically enforceable, has been notoriously flouted or is even contrary to the public interest.

During 2005 Commons committee hearings, representatives of media, police and victims groups all lined up against mandatory publication bans. Senior legal counsel for the CBC said journalists are “increasingly concerned at the number of publication bans”. TheCanadian Police Association told Parliament that “the victim should have the ability to make their views known on the issue of a publication ban. Sometimes victims, in fact, don’t want a publication ban.”

And Steven Sullivan — the former federal ombudsman for crime victims, now president of the Canadian Resource Centre for Victims of Crime, told the committee studying the bill:

We have suggested an amendment with respect to publication bans. One of the things we hear from a small number of sexual assault complainants is that sometimes publication bans are imposed without their support or their permission … that there’s no consultation, that they’re pretty much automatic, or victims have a hard time getting those publication bans lifted if in the future they decide they want to talk publicly about their event.

Sullivan’s position has not changed: Mandatory bans can lead to unfairness. He notes that “while it may be rare, victims of child pornography and sexual assault should have the same rights as anyone else, which includes the right to identify oneself if they make an informed choice. Victims’ rights and services are about empowering victims … Taking away their right to identify themselves is not empowering.”

In 2005, the Liberal government did not heed the advice of experts. They chose instead to utilize a one-size-fits-all solution. Today we — and the family of that 17-year-old girl — are paying the price.

The Liberals may have learned from their mistakes. They appear to be trying to have an adult conversation about crime and how best to keep our communities safe. But if Ottawa can’t listen to the victims it claims to protect, why would it listen to anyone else?