Information contained in the most recent RCMP court documents certainly does not reflect well on Senator Gerstein.

I have obtained an exclusive picture (with caption) of Senator Gerstein’s reaction to the information contained in the RCMP ITO (click through the picture if it is cut off on your mobile device). 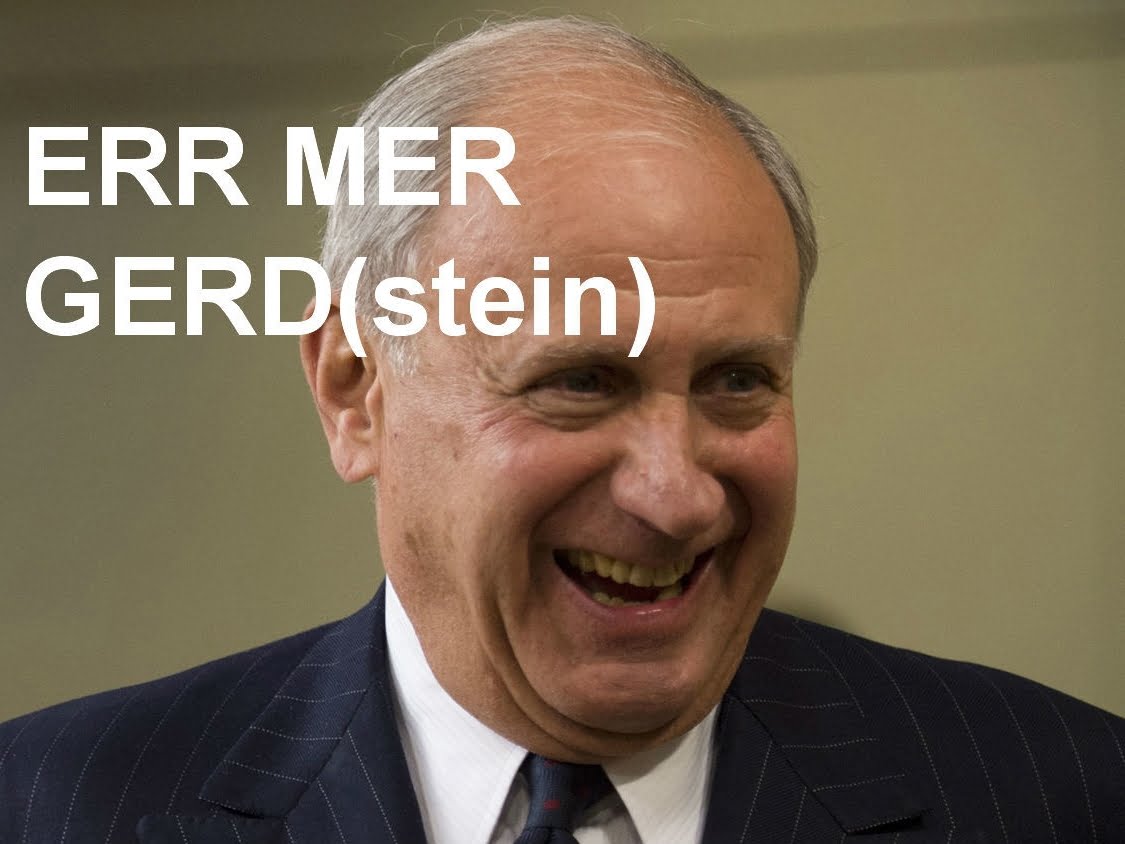 For those not familiar with the Err Med Gerd meme, a great run down can be found at Know Your Meme:

Ermahgerd (also known as “Gersberms” and “Berks”), a lisped pronunciation of “oh my god,” is an image macro series featuring a photo of a young woman holding several books from the children’s horror fiction series Goosebumps. The phonetically written captions are meant to sound like a speech impediment caused by the use of an orthodontic retainer

I have attached their hilarious video primer below.

The Conservatives and the PMO allegedly made a cash payment to a sitting Senator as part of a quid pro quo – Err Mer Gerd…..