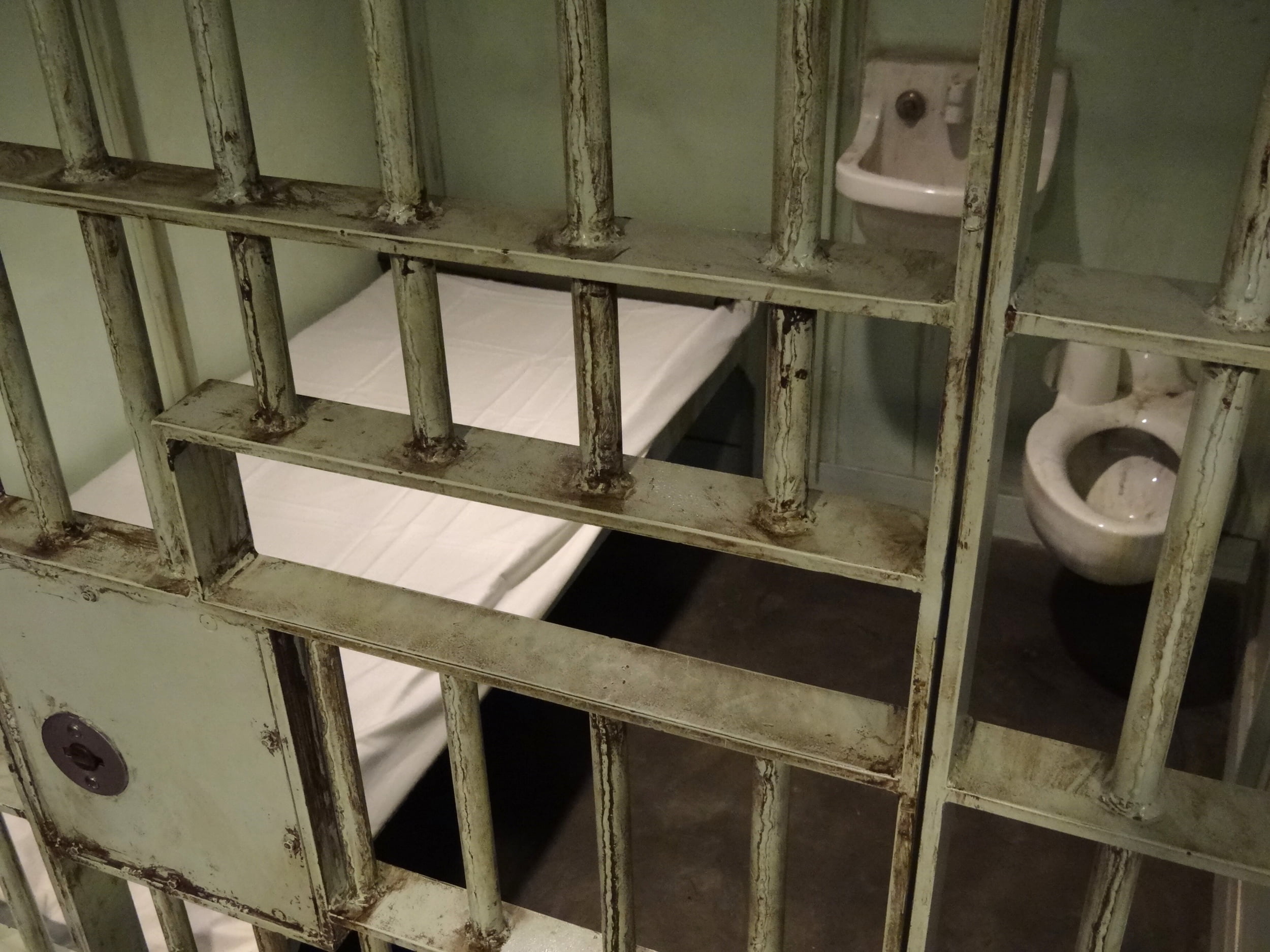 The presumption of innocence is the golden thread that runs throught the criminal justice system.  When a person is accused of a criminal offence they are presumed to be innocent.

Directly related to the presumption of innocence is the right to reasonable bail – a constitutional right.

It is not shocking given the partisan and ideological positions taken on criminal justice by the Conservative Party that the jail population is at an all time high.

It should be shocking that the majority of these inmates are presumed innocent.  There are more people in custody waiting for a trial then there are people serving a sentence.

The presumption of innocence is a cornerstone of our legal rights in Canada. Conversely, the restriction of liberty by way of incarceration is one of the state’s most absolute exercises of power, especially when one is presumed innocent prior to trial. Pre-trial detention must necessarily be used with restraint; or so the Criminal Code suggests. In Ontario today, we spent hundreds of millions of dollars detaining legally innocent people every year. Our provincial jails are overcrowded and at capacity; prisoners, mostly on remand, sleep two to three to a cell designed for one, at times on a mattress on the floor. At the same time, crime rates are lower today than ever. There is something wrong with this picture.

Yesterday the Ottawa Citizen reported on the continuing – and troubling – issues at the Ottawa Detention Centre:

The number of inmate-on-inmate assaults fell at the Ottawa-Carleton Detention Centre last year, although incidents still occur on average more than once every two days, according to statistics released by the Ministry of Community Safety and Correctional Services.

At the same time, the number of use-of-force incidents hit a five-year high, with staff using force on inmates 115 times in 2012-2013, according to the Ministry statistics.

Quite simply the problem of over incarceration due to unreasonable bail requirements is not improving.

Last September, in response to the John Howard Society’s report Justice Minister Peter Mackay said that he intended to look at the issue:

“I want to get all that information before me, prior to commenting on … what the next steps are as far as legislation, if any,”

Since MacKay’s comments there has been deafening silence.

I decided to follow up with MacKay’s office to see what had been done – who has been  consulted, what information has been gathered, and what steps are planned to address Canada’s bail problems.

MacKay’s response was far from satisfactory:

I understand you are looking for the Government’s response to bail reform.

The Government is currently undertaking a review of Canada’s bail regime. Federal, provincial and territorial officials have been actively engaged in the development of reforms in order to improve this area of the law and better protect Canadians.

This will build on our Government’s comprehensive justice record, where we have already eliminated the use of house arrest for serious crimes like sexual assault and kidnapping, toughened penalties for the importation, production and trafficking of date rape drugs, and repealed the so-called “faint hope clause” which was granting early parole to murderers (measures which were opposed by the NDP).

Office of the Minister of Justice, Attorney General

MacKay’s response is a non-answer.

I suspect consultations have been limited at best – this would certainly explain the lack of any measure to address the issues raised in the John Howard report.

The tone of MacKay’s response (leaving aside cheap partisan attacks) makes clear that the Conservatives have no intention taking any steps to address the deteriorating bail system, over incarceration, worsening jail conditions, and the abandonment of fundamental Charter values.

A refrain to typical Conservative ideology undervalues the presumption of innocence and ignores the troubling state of affairs in our jails.

The presumption of innocence is hollow indeed when it is enjoyed from an over crowded prison cell.