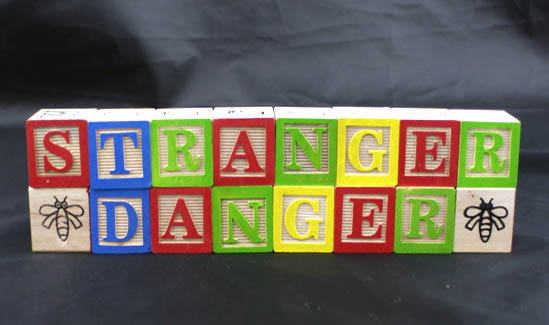 This week bill C-26 – an act to amend the Criminal Code, the Canada Evidence Act and the Sex Offender Information Registration Act – was back in the House of Commons for second reading.

In February I was very critical of the bill – quite simply the evidence demonstrates that the measures contained in C-26 will not make our communities safer.

Listening to evidence however has never been one of the Conservative government’s virtues.

Many studies have shown that communities are not made safer by the type of legislation embraced by the conservatives, see:

Petrosino, Anthony J.; Petrosino, Carolyn (1999). The Public Safety Potential of Megan’s Law in Massachusetts: An Assessment from a Sample of Criminal Sexual Psychopaths. Crime and Delinquency, 45 (1), 140-158.

Essentially the board wants to “thin out and overhaul the registry”.

According to the California board the registry has grown too big and “does not help law enforcement or the public differentiate between offenders who pose significant risks and those not likely to reoffend”.

North of the border we are proceeding in the opposite fashion – registries are becoming larger and more intrusive – a move which ultimately limit their utility.

As is the case with minimum sentences, drug laws, and now sex offender registries the United States is beginning to listen to the evidence and effect positive and principled changes to criminal justice policy.

Canada on the other hand continues down a blind ideological path.