Another Minimum Sentence Bites the Dust 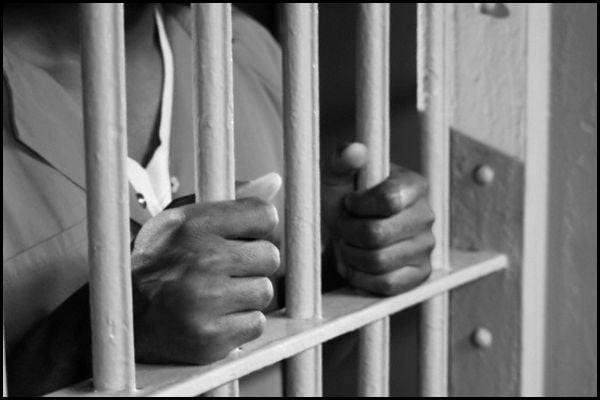 This year may not prove to be any better for the law-and-order party as the British Columbia Provincial Court recently found another Conservative minimum sentence unconstitutional.

The 2011 omnibus crime bill – C-10 – imposed mandatory minimum sentences for a overly broad variety of drugs and drug offences.  This was the issue under consideration in R. v. Lloyd, 2014 BCPC 8.

The offender in the identified hypothetical would have a prior conviction for a designated drug offence which may be more than ten years old.  He or she is likely an addict but may instead be a recreational user of drugs.  That is a personal characteristic which is not relevant to a reasonable hypothetical.  All sorts of drug users share drugs.  A one year jail sentence for this hypothetical offender goes well beyond what is justified by the legitimate penological goals and sentencing principles of the CDSA.  It is a sentence which Canadians would find abhorrent or intolerable.  Accordingly, I find that the mandatory minimum sentence of imprisonment for one year required by s. 5(3)(a)(i)(D) of the CDSA constitutes cruel and unusual punishment.

The Court found that Canadian’s would find the Conservative position “abhorrent or intolerable’.  This is strong – but not uncalled for – language.  This is what the government was told by the experts who testified at the parliamentary committees that examined bill C-10.

Findings such as this represent the tip of the iceberg with respects to the unconstitutionality of Conservative minimum sentences.

There will be more cases to come as the courts do what the government refused to do – listen to the evidence.